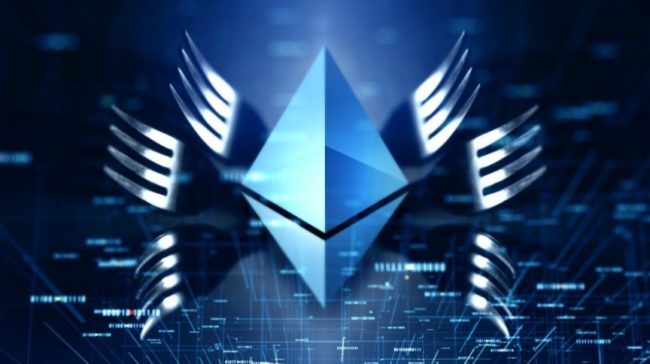 The implementation of the Ethereum (ETH) fork Constantinople in the Ropsten test network was postponed for at least five days after the team found a vulnerability in the EVM of the net, according to Peter Szilagyi, the team leader of the Ethereum Foundation, as reported this Thursday, October 4th.

On his Twitter account, the developer reported that the hard fork would now be applied in the block 4,230,000 and not in the 4,200,000 as initially planned. Additionally, he stressed that the community’s decision would allow customers to implement, test and release an update for “CREATE2, countering a recently found EVM DoS attack vector.”

Ethereum (ETH) Constantinople Hard Fork Postponed Due To a Vulnerability

It is estimated that the fork will now be made on Sunday, October 14th, to dissipate the vulnerability in the code of one of the five Ethereum Improvement Proposals (EIP), which will be included in Constantinople. The original date was set between October 8th and October 9th.

In response to one of his followers who suggested that the delay means problems, Szilagyi only replied that “no, it means that we don’t even want to break the test network.” The intention of making this type of launch, in a test network, is to reduce the possibility of failures because it is a hard fork. If it is not entirely secure or if there is no consensus on the part of the majority, it can cause a division of the cryptocurrency.

The problem would be in the EIP code 1014 (Skinny CREATE2) and would have been discovered in August. Its recognition arose due to a similarity with a vulnerability related to the CREATE operation code that was exploited in June 2017.