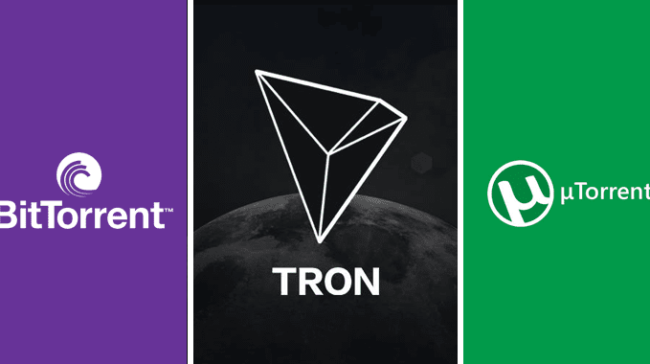 About a month ago, Sun revealed the launch of the new uTorrent Web. uTorrent is one of the torrent clients owned by BitTorrent.

During the TVM release, Sun said that all of BitTorrent’s clients would basically become Tron clients and this included uTorrent as well.

“Say hello to uTorrent Web, a torrent client for the “streaming era”! Thanks to the uTorrent and BitTorrent teams for creating this amazing product,” Sun said at the moment.

Before Justin Sun revealed the massive acquisition that he had made, there were lots of rumors hinting at the fact that this might happen eventually and these claims have been floating around the crypto space since last year. It’s also interesting to note that between Sun and BitTorrent there’s a history.

Tron’s founder sued the company over the violation of a no-shop clause.

This means a letter of intent that acts as an agreement between two parties, the owner and the buyer, and it basically blocks other potential buyers from negotiating another deal for the acquisition.

BitTorrent did not respect this clause and Sun took things to court.