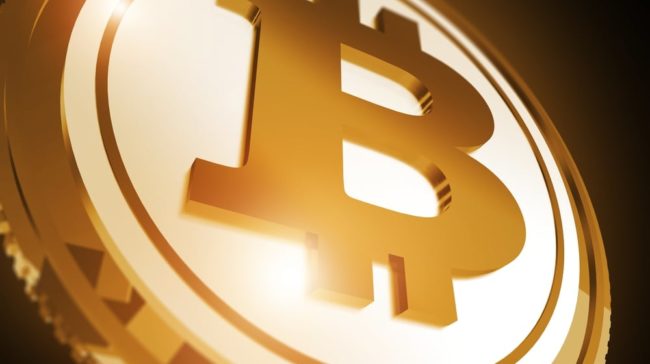 Around ten months ago, Bitcoin (BTC) hit its all-time maximum, briefly surging over the $20,000 mark. Since then, the cryptocurrencies market experienced many corrections and turbulence, and Bitcoin (BTC) plummeted to $6,500, its value against the USD at the moment of this article. However, Bitcoin (BTC) bearish market could end thanks to new Bitcoin developments. 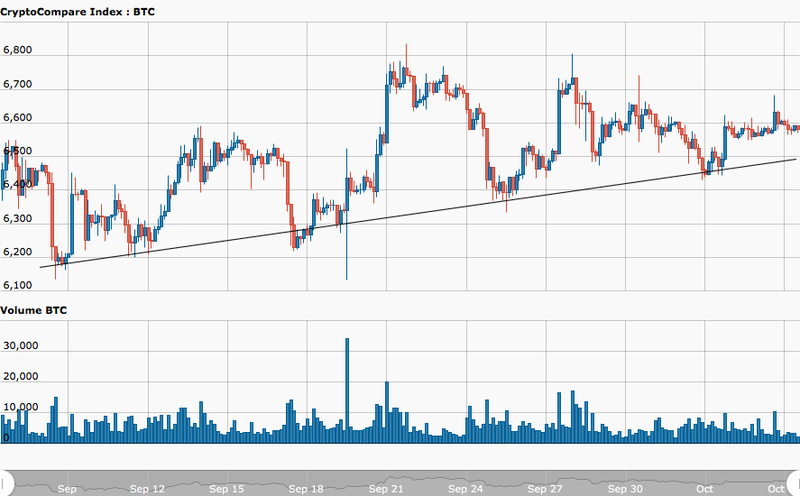 The last time Bitcoin (BTC) dropped significantly, the price of the leading cryptocurrency in the market plummeted below $6,000, while in June this year, the BTC went below the $5,578 mark and in August, it reached as low as $5,860.

Now, in the last few weeks, Bitcoin (BTC) maintained itself above the $6,000 level, while in the past few days, the asset’s price fluctuated around the $6,500 mark, showing never-before-seen stability.

While the BTC price is apparently declining, Bitcoin network continued its growth. Besides, there some bullish news surrounding Bitcoin (BTC).

According to some rumors, NASDAQ is working on its own Bitcoin trading desk, while Bakkt will offer Bitcoin-backed futures contracts. Also, the one-year-old SegWit reached 50% adoption, and the Lightning Network is growing considerably with Coingate and Globee already adopting Lightning payments.

On the other hand, even though the SEC rejected Bitcoin (BTC) ETFs, the increased interest in this investment solution for the leading cryptocurrency in the market shows that the Bitcoin market is close to maturation and many ETFs applications would come.

When considering all that, it might mean that the Bitcoin (BTC) bearish market might come to an end soon, and the price of the so-called “King Of Crypto” might recover.