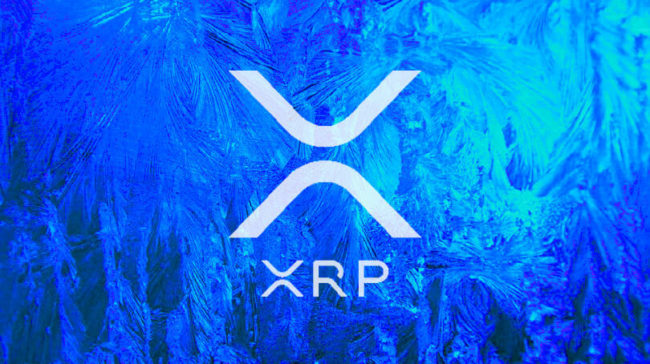 A former member of the United States Securities and Exchanges Commission (SEC), Michael Didiuk, thinks that XRP (XRP) is a currency, not a security. Didiuk made this statement during the Swell conference, an event organized by Ripple.

The former member of the SEC argued his statement by referring to the famous Howey Test, saying that Ripple’s token, the XRP (XRP), is not meeting the four criteria that define a security. As he stated, Ripple is independent to XRP (XRP) which means that there’s no need for intermediaries.

“I don’t think XRP is a security, I think XRP is a currency. The reason why is [a currency] is the Howey test. That’s a 4-factor test – Investment of money in a common enterprise with the expectation of profits based on the efforts of others,” said Michael Didiuk during the Rippe’s Swell conference.

According to the Howey Test, a transaction is an investment contract if “a person invests his money in a common enterprise and is led to expect profits solely from the efforts of the promoter or a third party.”

XRP (XRP) Is A Currency, Not A Security, Thinks a Former SEC Member, Michael Didiuk

Besides, Ripple’s token, the XRP, other cryptocurrencies became subjects to the Howey Test to categorize them as either securities or currencies. When a digital asset is deemed as a security, the SEC will boost its oversight over the respective crypto. The token has to be registered as such, while the SEC must decide if the crypto is a legal investment.

As these principles are contradicting the decentralized nature of cryptocurrencies, every crypto token declared as a security is creating a massive, negative buzz in the cryptos market, among the decentralization enthusiasts.

The former US President Bill Clinton and former Director of the US National Economic Council Gene Sperling also participated at the Ripple’s Swell event. During the conference, RippleNet was one of the most sought-after topics of debate, along with the Ripple’s xRapid platform that uses XRP (XRP) liquidity and which has already been adopted by several banks and financial institutions.