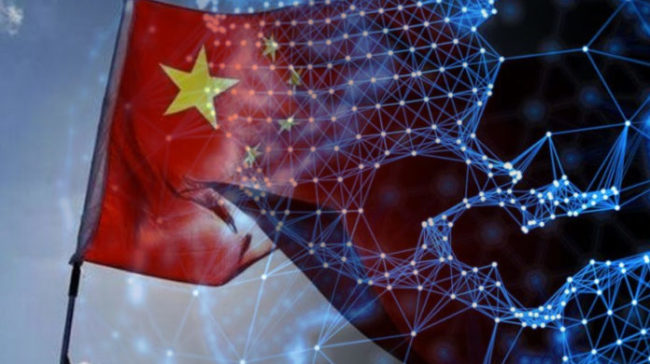 This Monday has officially inaugurated the “blockchain zone” in the free trade zone of Hainan, south of China. This zone wants to boost the research and application of distributed ledger technology in the world. It is also the first in China to be officially licensed. The launch of the blockchain zone was made official with the start of the Hainan Blockchain Research Institute, which was created jointly by the Hainan Ecological Software Park and the Blockchain Research Institute of Oxford University. A local news portal reported the information.

Among other bodies that have a settlement in the area, there are the Big Data Laboratory, Blockchain, and supervision of Renmin University. Hand in hand with this house of studies, construction began on the Blockchain Innovation Center.

By September 30th, the Hainan Provincial Department of Industry and Information Technology officially approved the establishment of the blockchain zone. While today, Chen Wanxin, deputy director of the Ministry of Industry and Information Technology of the province of Hainan, granted a license for the Hainan Ecological Software Park. While it is unclear what the regulatory treatment will be in the area, there may be a greater scope for testing distributed accounting technology.

In May, Huobi Labs, a subsidiary of the Huobi exchange, participated in the creation of the Global Culture and Creativity Laboratory Blockchain, which is also located in Hainan. At that time, it was announced that the President of China had personally ordered the creation of a Special Economic Zone for national economic reform.

The South Korean National Assembly, for its part, discussed the creation of an exclusive zone for cryptocurrencies during August. It would be located on the island of Jeju, with a population of 500,000. South Korea, at that time, was the third country in the world regarding the exchange of crypto coins.