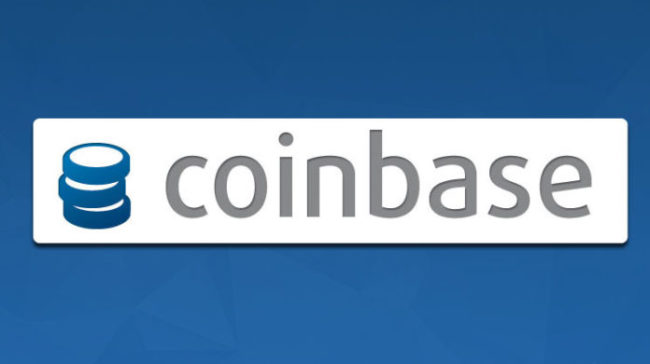 Funds traded in US Dollars on the Coinbase crypto exchange platform, the most important one in the United States, fell to its lowest level in the last twelve months, according to figures from the research company Diar. The data show that the reduction in trading volumes was close to 80% between the first and fourth quarters of 2018.

At the end of the third quarter of this year, Coinbase recorded transactions for $9.3 billion. According to the report, the startup traded $3 billion less than in the same period in 2017, when more than $12 billion was traded. The decline has been sustained since the cryptos market peaked earlier this year.

In the charts disclosed it could be seen that, compared to the second quarter of 2018, Coinbase crypto exchange platform showed lower traded volumes in each of the cryptos it listed. Ethereum (ETH) and Litecoin (LTC) registered the lowest amounts, with falls exceeding 50% of transactions. Overall, the decline in the third quarter is 55.5% in comparison to the previous quarter, when it traded close to $21 billion.

Coinbase has been implementing some commercial strategies, such as streamlining its procedures for including new cryptocurrencies in its portfolio. In fact, in August, it included Ethereum Classic (ETC) in its offer of cryptos. It is also studying the incorporation of a new financial product type, an ETF based on cryptocurrencies. However, these are measures whose effects are not seen in the short term.

Other large exchange companies, such as Binance, showed a similar trend, albeit with a more moderate decline. The trading of the Tether (USDT), a cryptocurrency linked to the US Dollar, in the Chinese exchange platform, went from $235.3 billion in the first quarter of 2018 to $106.2 billion in the third quarter. The reduction in transactions of this crypto in Binance is close to 55%.

However, the most affected cryptocurrency by the decrease in the trading volumes within the Binance crypto exchange is Ethereum (ETH). The trading volume of ETH was $36.2 billion between January and March 2018. This figure plummeted to just $4.1 billion in the third quarter of this year.

The decline in cryptos market trading volumes has been clearly reflected in the operations of the crypto exchange platforms. Many investors who joined during the speculative furor of late-2017 may be waiting for a better time to rejoin the cryptocurrency trade, hoping to minimize the smaller margin loss.