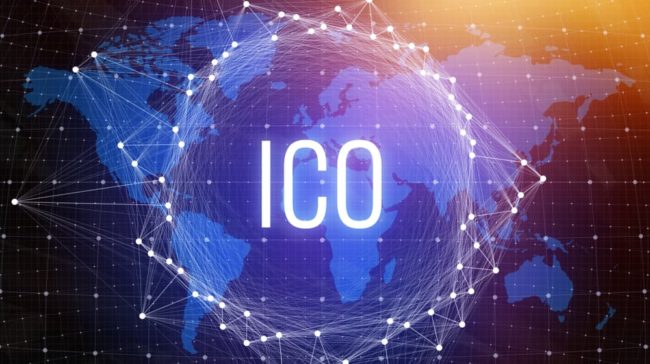 European regulatory authorities are making efforts to legislate on Initial Coin Offerings (ICOs) and consider them as a sale of stock exchange assets. According to Reuters, Steven Maijoor, director of the European Markets and Stock Exchange Authority (ESMA), explained on Monday before the European Parliament’s Economic Affairs Committee that some ICOs can be considered as offers of financial assets, so it would be necessary to create a specific legal framework for these events. According to the executive, several options are being analyzed.

“The subsequent question is what do we do with those ICOs that are outside the regulatory scope. We will address that issue at a meeting whose results we hope to report by the end of the year,” said Maijoor. The official also noted that the ICOs have not yet demonstrated whether they are viable or what benefits they provide in contrast to traditional fundraising. Authorities could design legislation that is capable of establishing regulations depending on the case or type of ICO carried out.

ICOs have been among the most disruptive financial events in recent years and represent a new form of fundraising characterizing crypto-related companies or projects. These Initial Coin Offerings have been seen in legal limbo by the financial authorities, which are focused on studying and understanding which is the most appropriate legal treatment to apply.

Last Thursday, October 4th, ESMA stated that the agency’s 2019 Annual Work Program would allocate 1 million Euros to supervise activities related to cryptocurrencies and FinTech. The organization is expected to collect data to conduct studies and measurements regarding cryptos, and also to assess their risks.

In March of this year, the European Banking Authority (EBA) already contemplated applying regulations on the ICOs, in declarations that concluded that these did not have to harm the successful development of the cryptocurrencies and the innovation pursued by FinTech firms.