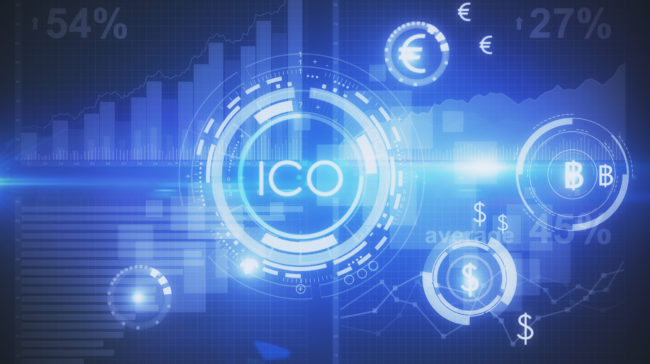 The investments in the Initial Coin Offerings (ICOs) fell by 90% in September compared to the figures recorded in January. Thus concluded an investigation published on October 8th by Autonomous NEXT. According to them, during the last month, around $300 million were collected during all the ICO launched, an amount that’s way below almost $2,400 million obtained in January.

If only the capital related to the ICOs is taken into consideration, $2,432 million were collected in January of this year, while last month just $279 million were raised, which represents only 11.47% of what was obtained at the beginning of the year. In other words, the investments in ICOs fell by 90% in September.

Autonomous NEXT explained that the fall of the ICOs could be mainly due to the loss of interest from the investors. Secondly, they inferred that the fall could respond to the emergence of STO (Security Token Offering) fundraising model. However, they explained that “STOs will not reach the market seriously for another half a year, at least due to regulatory issues.”

As was also expressed in the research, the drop in the investments in the ICOs market looks very much like the behavior of the Ethereum (ETH) price during this year. Last month, the ETH recorded a 33% drop in just one week. Researcher Vijay Boyapati said that the most potent reason for the collapse was that the ICO market was “practically dead” and that those funds collected in ETH were being liquidated.

Also, last August, the firm GreySpark Partners published a study in which they concluded that 46% of the ICOs studied had failed in the first months of activity. They pointed out that of the total of 1,921 ICOs launched out from 2014 to August 2018, 890 of them failed.