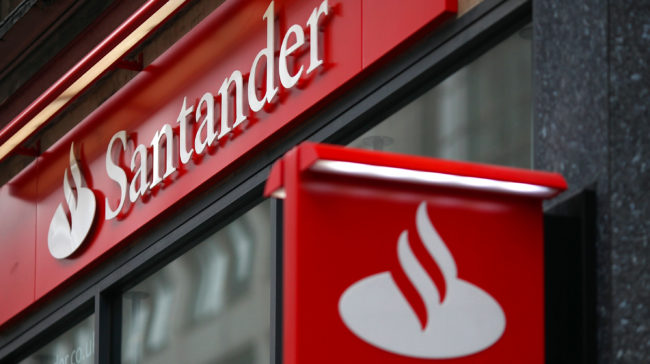 One of the world’s leading commercial banks and also one of the most significant partners of Ripple, the XRP (XRP) operator, now teamed up with SWIFT for using the Global Payments Innovation across Spain, the UK, Poland, and Argentina for fast cross-border payments.

Santander and SWIFT are working on the GPI project since 2017 with the main focus on the bank’s customers.

What would the Santander and SWIFT partnership for Global Payments Innovation mean for Ripple and its XRP (XRP)?

The new deal between Santander and SWIFT was welcomed by many of the bank’s branches across the countries where the two companies plan to go live with the Global Payments Innovation.

“For us, SWIFT GPI represents a good opportunity to improve the experience provided to our clients in their international payments, making the process faster and more transparent while simultaneously making our internal processes more efficient. We are looking forward to advancing in the following phases in order to achieve the best possible service in our payments offering,” said Eva Bueno Velayos from Santander Spain.

However, the new deal is not affecting Ripple and its XRP (XRP). In reality, a partnership between Ripple and SWIFT wouldn’t be surprising, to be honest, since the two might join forces to create a more reliable cross-border payments system. We’ll learn more about that after SWIFT’s upcoming conference, Sibos, where Ripple will attend.