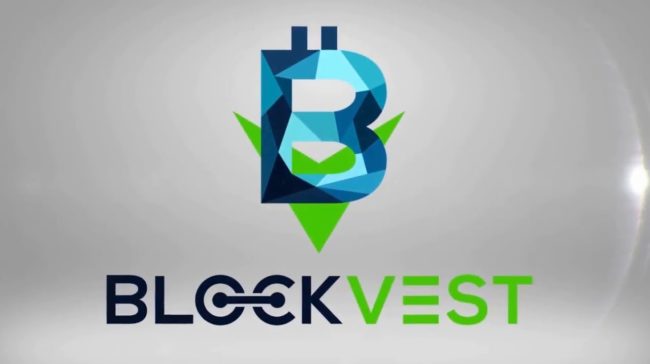 The United States Securities and Exchange Commission sued Blockvest ICO for making false claims that referred to the regulator’s approval for the ICO of the company. According to the SEC, Blockvest ICO misled the customers into thinking that the project is SEC-approved.

As reported on the Ethereum World News, the US SEC obtained an emergency order from the US District Court to stop Blockvest’s planned ICO, along with the pre-ICO sales. The US regulatory is accusing Blockvest and all its affiliates of misleading their clients into believing that various regulators, including the SEC, approved the startup’s ICO.

Also, according to the official complaint filed by the SEC, Blockvest is using the US markets regulator’s seal without permission which is violating the federal law.

Besides all that, the SEC also accused the startup of misleading its customers that the Blockvest ICO is associated with a major accounting firm.

Blockvest ICO Sued by The US SEC For False Claims

Currently, the US District Court judge for the Southern District of California issued an order to freeze all the Blockvest ICO assets. Next, on October 18th, a court hearing will take place to debate the allegations and decide whether to issue a preliminary injunction against Blockvest or not.

Globally, however, almost all financial regulators view ICOs (Initial Coin Offerings) as a common way to conduct fraud and money laundering. Across the US, on the other hand, regulators struggle to regulate ICOs and other cryptocurrency-related fundraising activities.

Unfortunately, situations similar to that of Blockvest ICO are widespread in the cryptocurrency industry, causing investors to avoid putting money on such digital assets via ICOs. For example, earlier this week, the image of the Prime Minister in New Zealand was used in fake advertisements on Facebook.

Also, My Big Coin Pay was sued by the US CFTC and accused of misleading the investors into thinking that the digital tokens sold via an ICO were backed by gold.