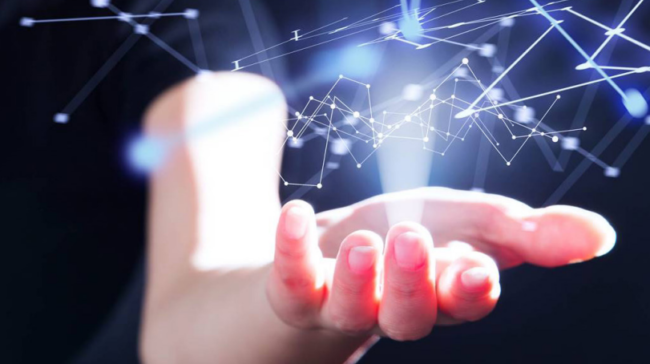 Microsoft is currently working on solutions for decentralized identities DIDs that are being designed to protect the digital identity of users. The company released a white paper in which it explains everything that’s in store.

“Each of us needs a digital identity we own, one which securely and privately stores all elements of our digital identity. The self-owned identity must seamlessly integrate into our lives and give us complete control over how our identity data is accessed and used,” the tech giant notes.

Microsoft also says that it’s currently working on essential innovations that will be the tech basis for DID implementations that support a variety of blockchain and ledgers as well.

The company continues and explains that “To deliver on these promises, we need a technical foundation made up of seven key innovations—most notably, identifiers that are owned by the user, a user agent to manage keys associated with such identifiers, and encrypted, user-controlled datastores.” 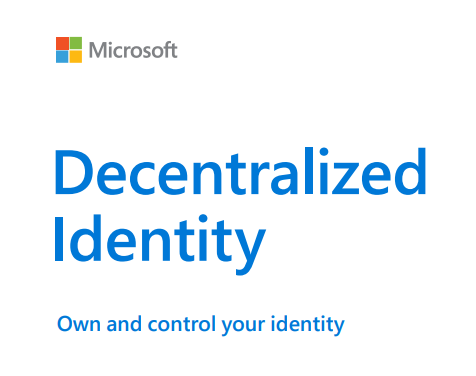 Microsoft has two DID projects

The IDs that users will create will be owned and controlled independently of any government or organization.

Microsoft has two DID projects at the moment. The first one is offered via Microsoft’s cloud computing service Azure and is an identity hub that acts as an encrypted personal data store that can be accessed with permission.

The other product is set to work like a wallet and users will be able to give or revoke permissions according to their preferences.

Microsoft is trying to remain decentralized, and it’s working on an open source implementation of DIDs that can run on top of a blockchain.

The goal is to keep functionality while creating a high degree of scalability at the same time.

This approach resembles the Lightning Network which runs of top of blockchain for enhanced scalability and faster transactions.

You can read the complete details in Microsoft’s white paper here.