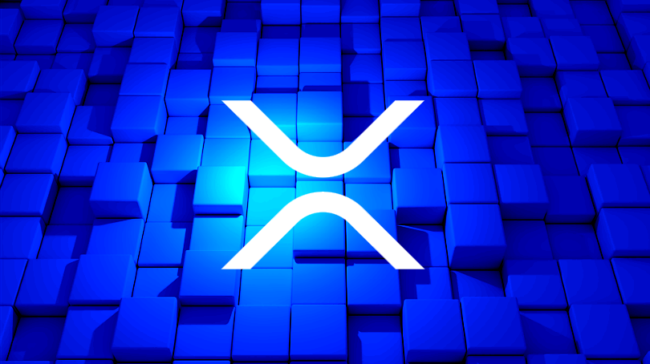 Ripple’s new chief market strategist, Cory Johnson, during a fascinating interview with Breaker Magazine, affirmed that the whole Trump administration is positive about Ripple and its XRP (XRP) crypto token. Also, Cory Johnson revealed that there had been some serious talks between White House and Ripple, the renowned FinTech company.

Cory Johnson’s job within the Ripple company is to teach the public about the XRP (XRP) crypto token and Ripple startup’s blockchain and platform, such as xRapid, xCurrent, xVia, and so on. Cory also reported that when he accepted the CMS position at Ripple, he faced tons of fear uncertainty and doubt, the so-called FUD, regarding the firm and its XRP (XRP) cryptocurrency.

He explained that most of the crypto enthusiasts are confusing Ripple with XRP (XRP). In reality, Ripple changed the name of their crypto token from Ripple (XRP) to XRP (XRP) just to avoid confusion among users and cryptocurrency fans. However, many news portals are still dubbing the XRP (XRP) as Ripple (XRP).

Besides the ongoing confusion between Ripple and XRP (XRP), Cory Johnson pointed out to the decentralization issue. According to him, there are still many crypto enthusiasts that think that the XRP is centralized, even though Brad Garlinghouse and other Ripple’s representatives explained that Ripple could survive without XRP (XRP), and vice-versa.

However, Cory Johnson highlighted during the interview he had before Breaker Magazine that XRP (XRP) is positive for Trump administration.

“The White House, in particular, seems to be thinking about what it means to have 80 percent of bitcoin mining taking place in China and a majority of Ether mining taking place in China. When you look at XRP, there is no mining, so from a foreign-control aspect or an environmental aspect, XRP is a very different beast. And in conversations we’ve had with the administration, they seem to get that and think that might matter,” Cory Johnson, Ripple’s chief market strategist reported.