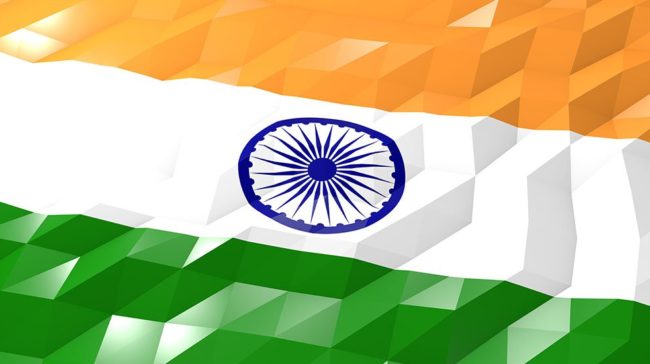 Narendra Modi, India’s Prime Minister, announced that the blockchain technology now becomes a priority for the Indian government which views the distributed ledger technology as a new opportunity. In a press release that proves that India is moving toward accepting blockchain technology, India’s PM undisclosed a Blockchain Center that hints to a policy shift across the big Asian country.

Besides blockchain tech, the Prime Minister also revealed that the Indian government centers on artificial intelligence and drones, as well. Now, a western province of nearly 125 million residents, that includes the city of Mumbai becomes the center of the development of the new technologies across India.

“Some people are worried that the advancement of technology will have a negative impact on jobs but the reality is otherwise. Industry 4.0 will touch those aspects which still remain untouched so far. It will change the nature of the job and create new opportunities,” said Narendra Modi, India’s Prime Minister, during the launch of Maharashtra center.

Over time, India opposed to cryptocurrency assets, but it has always recognized the importance of the blockchain technologies. Even though cryptos are still a threat to India’s financial system, according to the Indian experts, the distributed ledger technology (DLT) would represent a significant improvement for India’s administrative and IT sectors.

The Maharashtra Blockchain Center would be a part of the World Economic Forum Center for the Fourth Industrial Revolution, while the team responsible for it will cooperate with international crypto and IT experts on the development of some new policies that would boost the benefits of distributed ledger technology (DLT).

“Our diversity, our demographic potential, fast-growing market size, and digital infrastructure has the potential to make India a global hub for research and implementation,” said Narendra Modi, India’s Prime Minister.