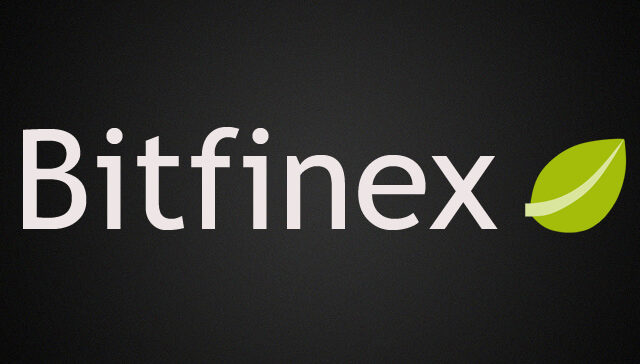 The Bitfinex crypto exchange just announced that it reactivated the deposits in fiat money on its platform. The company reported on Tuesday, October 16th, through its blog, that investors wishing to add funds to their accounts in US dollars, Japanese Yen, GBP, or Euros, must do so through a new method that has been cataloged as a “distributed banking solution.”

Bitfinex reported in the statement that “the fiat money deposit system has been improved,” but the users have to perform “Know Your Customer” (KYC) verification process.

A user wishing to initiate a fiat money deposit on Bitfinex crypto exchange will have to create a request to indicate their interests. Through this newly added form, a client would be able to specify the exact amount and currency they wish to deposit, and, after a KYC review of his/her account, which can take up to 48 hours, the customer will receive a deposit notification that confirms the deposit.

According to a press release, the minimum amount permitted for deposits will be at least $10,000 with a processing fee of 0.1%.

The relationship of Bitfinex crypto exchange and Tether (USDT)

After all the information about Bitfinex and Tether (USDT) emerged over the last few days, another unofficial piece of information was added on this Monday. Accordingly, Tether (USDT) now holds its reserves at Deltec Bank based in the Bahamas.