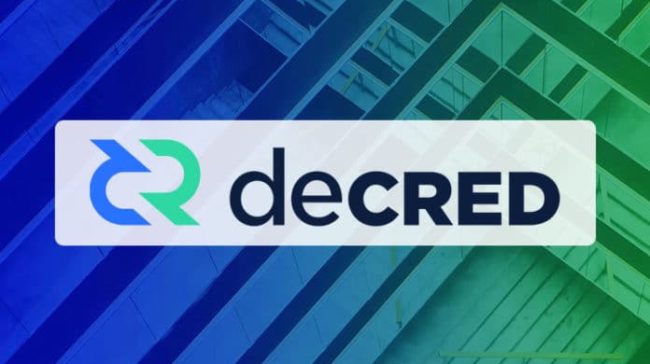 The Decred (DCR) new system, Politeia, went live on its main network, on Monday, October 15th. The launch was announced by project’s leader Jake Yocom-Piatt, through an article on the official blog of the startup.

According to the news, the organization will cede control of the development funds to the Decred (DCR) community, estimated at more than 570,000 DCR, equivalent to $23 million. In this way, the Decred (DCR) holders who actively participate in the project will have the possibility of “proposing, discussing, collaborating, and financing new projects, initiatives and consensus changes,” via Politeia.

Yocom-Piatt pointed out that the Decred team worked on the development of this tool for 18 months, which represents a significant milestone for the project.

“Politeia is a very powerful tool, and it can enable all kinds of positive developments for Decred (DCR), but if used recklessly, it can lead to a wide variety of problems,” reported Jake Yocom-Piatt, the Decred project leader.

Decred (DCR) defines itself as an autonomous cryptocurrency, focused on governance, sustainable financing and development. According to Yocom-Piatt, the organization has maintained a conservative approach to resource management, which has allowed them to keep a total expenditure of $2.8 million since its creation in 2016.

Yocom-Piatt called this mechanism a “soft” control, which will be exercised until the treasury is backed by a smart contract, the first draft of which will be ready in the next three months. In this regard, he affirmed that soon, before 2019, he would publish the flow of expenses and income of the liquidation of Decred (DCR) from February 2016 until the end of 2018, assuring that the process of making this information public will be semi-automatic from now on.