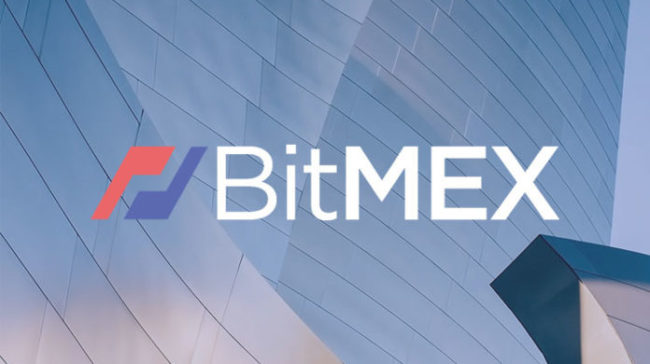 The BitMEX crypto exchange platform conducted a fork in the Bitcoin Core client for investigative purposes. Although some news portals claimed that BitMEX was launching a new client to compete against Bitcoin Core, the firm announced shortly after that on Twitter that it was doing so for researching and analyzing the factors that might come to compete with that client, which has become a standard as far as Bitcoin (BTC) is concerned.

BitMEX claimed to be looking to debunk the myth that Bitcoin Core is the only client capable of developing the leading cryptocurrency or preventing changes in the consensus mechanism. They also pointed out that if this client were to be attacked or deleted from its repository in GitHub, this would not imply that the network would be directly affected.

This conception of Bitcoin Core may have taken hold during the scalability debate around Bitcoin (BTC) block size, which ran from 2015 to November 2017, they say. The BitMEX press release notes that this struggle may have been perceived as a clash between Bitcoin Core and the rest of the BTC mining ecosystem.

In that sense, BitMEX states that “Bitcoin Core cannot change the protocol that users are running. Users are much more independent than we usually think,” they say, pointing to that as the critical aspect of Bitcoin (BTC).

The BitMEX release identifies three ways other software projects can compete with Bitcoin Core. The first is competition between different strings or cryptocurrencies. The second type of competition is between independent implementations, referring to when the Bitcoin (BTC) protocol is implemented not with Bitcoin Core, but with software that is typically written in another programming language, which also presents some risks.

Finally, the third modality of competition is to implement software with an original code and without changing the consensus rules, which does not present any of the risks mentioned in the previous modalities.

“The truth is, even if it’s hard to see, that it’s the end users who are in charge of Bitcoin (BTC),” says BitMEX Research, although it immediately qualifies that claim as “idealistic” and grants the influence on Bitcoin (BTC) to manufacturers of ASIC crypto mining rigs, large mining farms, devs, and big crypto exchanges.