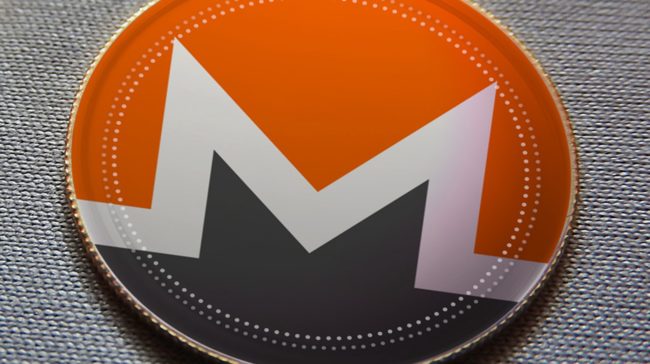 Monero (XMR) launched the scheduled update of its network announced for October 18th, which includes the implementation of a new form of range testing called Bulletproofs, replacing Borromean range testing. The primary objective of this modification is to reduce the size of transactions and network fees.

Second, it includes adjustments to the consensus algorithm PoW to deal with the threat of ASIC crypto mining equipment, as well as preserving the current ASIC resistance, which will lead miners to update their equipment software. The new upgrade, on the other hand, increases the minimum ring size to 11 and will be static, which would improve network privacy.

Monero (XMR) development teams presented the results of the process on Twitter, pointing out that the process was successful and that Bulletproofs compatible with Monero are already available on the leading network. In this sense, one of the main objectives of this update is to significantly reduce the size of transactions and commissions of the net, thanks to the new protocol, approved last July.

Preliminary information published in Reddit provided guidance on the subject, explaining that while the network update was scheduled for this October 18th, what finally determined the activation of the hard fork was to have reached a specific block height of 1,685,555 (already mined today).

“Note that technically there will be two hard forks. That provides a grace period on the network where transactions in the group of transactions that still use the old Borromeo range test can be included in a block by miners. Fortunately, the execution of v0.13.0.0 guarantees that one is sufficiently prepared for the two hard bifurcations,” Monero (XMR) team stated.

For users, these changes have, as an added advantage, increased privacy which already characterizes Monero (XMR), the most popular privacy coin in the cryptocurrencies market. In this sense, the Bulletproofs protocol contributes to hiding the exit addresses and converts Monero (XMR) transactions into entirely anonymous end-to-end transactions.