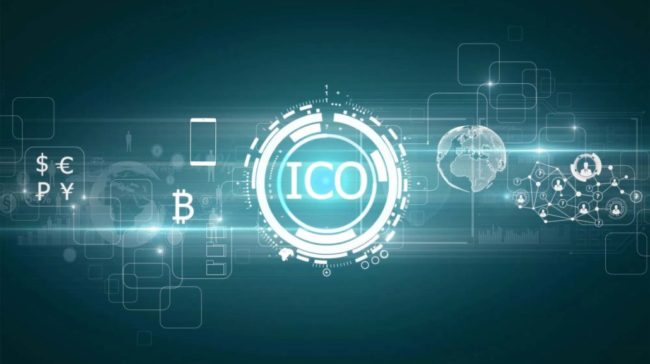 Recent research carried out by EY on the Initial Coin Offerings (ICOs) of 2017 showed that their overall valuation dropped by 66% since the maximums reached during January this year. Even more, about 86% of those ICOs are now trading lower than their listing price. However, only top-10 Initial Coin Offerings are totaling 99% gains, concentrated by these respective tokens. The majority of the crypto tokens of these top ICOs belong to the blockchain infrastructure category.

In total, ICOs recorded over $15 billion in revenues in the first half of 2018, which is significantly higher than the $4.1 billion raised throughout 2017.

The new study is a follow-up of the one the same company, EY, conducted in December 2017 on the top 141 ICO projects in the world. The EY survey blamed the fundamental valuation and lack of due diligence as the main reasons why ICO prices are affected by extreme volatility.

In another surprising discovery that EY made, 29% of all the ICOs analyzed back in December, or, more specifically 25 ICO projects, turned into prototypes or working products.

“Despite the past year’s hype around ICOs, there appears to be a significant lack of understanding around the risks and rewards of these investments. Also, there is a disparity between those who invest in ICOs and the ICO project developers regarding the anticipated timelines of ROI,” said Paul Brody, EY Global Innovation Leader, Blockchain.

“While ICOs are an entirely new way to raise capital, those participating should understand that there are factors – such as the slow progression toward working product offerings – that can introduce greater risk in ICO investing,” he added.

According to the study, the utility tokens issued via Initial Coin Offerings (ICOs) of 2017 diminished their values. Besides, quite astonishing, in essence, one ICO is now refusing payments in its own crypto token, becoming the first known such case.

“So far, utility tokens aren’t creating the engaged communities anticipated to coalesce around innovative ideas. In fact, many of the most successful ICOs are mired in litigation or conflict over broken promises and unexpected changes in business strategy with little to no rights for the ICO investor,” said Yuri Gedgafov from EY.