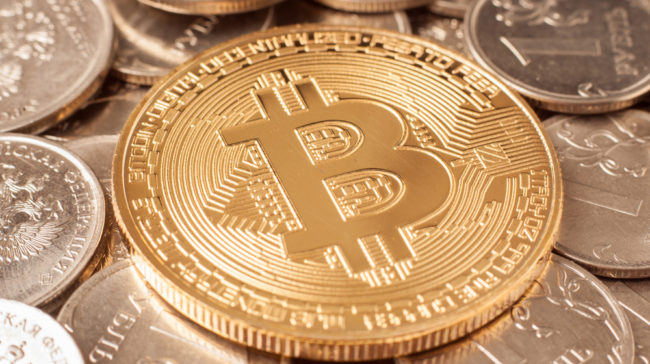 Just recently, the CEO of Money Button, Ryan X Charles shared a video and presented his opinions on the current situation of Bitcoin (BTC) as well as what he thinks about the future of the leading cryptocurrency in the market. According to Ryan X Charles, Bitcoin (BTC) could reach $1 million but only if it becomes “world money.”

As Charles said in his video, the whole essence of the Bitcoin ecosystem was to become a financial system that would offer digital money to the people. Even more, he said that the entire idea behind the Bitcoin network was to allow individuals to participate in the commerce activity with retailers and services providers without the possibility for a third-party entity to intervene and seize or block the transactions. In short, a completely decentralized ecosystem that works worldwide and is widely adopted.

“Let’s say someone in Venezuela can participate in trade with someone in the United States without having any bad actors trying to leech away all your value,” said Ryan X Charles.

According to Ryan X Charles, if Bitcoin (BTC) were to be used as “world money,” then it would have been easier to estimate its real market value. Also, Charles said the in case fiat money was still a way of exchange, the Bitcoin (BTC) price in the relationship with fiat currency might have been estimated regarding money supply.

Next, Money Button CEO, Ryan X Charles gave a practical example that resulted in the future estimate Bitcoin (BTC) value if it becomes the “world money,” as he calls it. Accordingly, Bitcoin (BTC) could reach $1 million in that case.

“So that is a rough estimate of the future value of Bitcoin and what is it going to be if it’s world money… and the value could actually be more than that because by the time we get there the economy itself will have grown,” said Ryan X Charles.