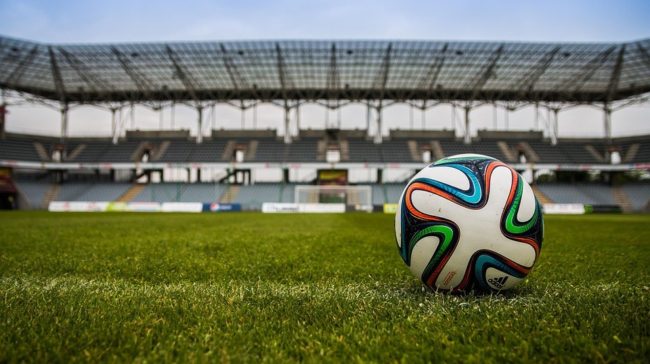 When it comes to naming the biggest talking points in the financial world across the past few years, there is undoubtedly one issue which stands apart from all of the rest – cryptocurrency.

The growth and evolution of digital currencies like Bitcoin has been fascinating to see in recent times and has hinted at a future when we will perhaps no longer need loose change or the cards in our wallet. Probably the biggest moment for cryptocurrency so far was when Bitcoin reached record values towards the end of last year. The high of $19,783 was unprecedented and highlighted how the currency has undoubtedly come a very long way since its humble beginnings back in 2009.

The jury is still out among some financial commentators as to whether cryptocurrencies like Bitcoin are here to stay, but that has not stopped them from attracting a huge level of interest and attention from both consumers and major businesses. Perhaps most notably, high-profile companies across a range of sectors – including the likes of Subway, Expedia and Microsoft – have allowed consumers at times to make purchases using such digital means.

However, one industry where cryptocurrency continues to really thrive at present is in the world of sport. Both major stars and top organizations seem to be fascinated by the concept and the huge potential it could offer them as it continues to evolve.

Soccer is a great example of this. On several occasions in recent months, we have discussed how the sport seems to have taken to the idea of cryptocurrency, whether it is former stars like Didier Drogba and Ronaldinho giving their backing to ventures or even major clubs like the Italian giants Juventus and French team Paris St Germain launching their own forms of digital currency.

In addition, back in August, the Italian lower-league team Rimini FC 1912 became the first club to be purchased using cryptocurrency, with Quantocoin now owning 25 per cent of the side. Just a month earlier it was also revealed that Quantocoin had a sponsorship deal with Gibraltar United which would see the club pay its players in cryptocurrency.

However, while it is undoubtedly making waves in the world of soccer, cryptocurrency’s relationship with sport runs much deeper than the so-called beautiful game.

Another area where cryptocurrency is slowly increasing its presence is in the lucrative world of sports betting. A host of different brands have emerged in recent years offering sports fans the chance to bet on the outcome of major events using bitcoin and alternative digital currencies.

While it is a fascinating idea, it will be interesting to see if these companies can succeed in a marketplace which is hugely competitive and sees many firms battling to attract new customers. This is perhaps best demonstrated by review and comparison website Oddschecker, which highlights the range of generous welcome packages that are being offered to potential new members.

Betting with cryptocurrency might be a different approach, but it is clear that such firms offering that option may have a fight on their hands to really make a splash in that area. 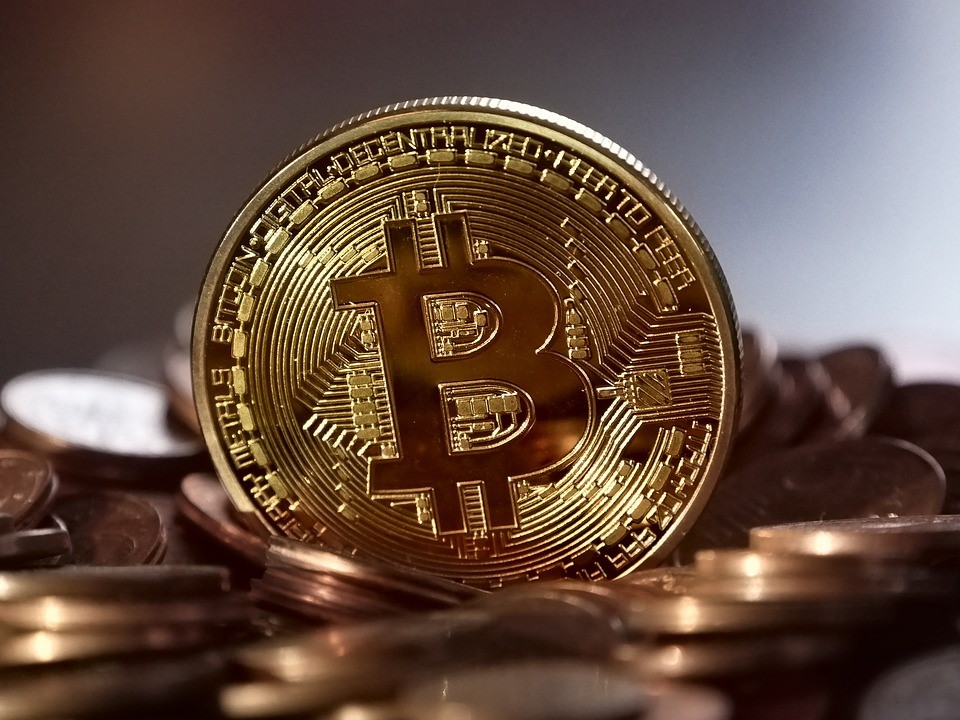 The need for speed

One of the big attractions of Bitcoin and cryptocurrencies is how users can benefit from instant payments and this aspect was on show at a recent athletics event which embraced the world of digital money. A Major League Triathlon event was held in Charlotte at the start of October and was notable for being one of the first times that leading professional athletes were paid in cryptocurrency.

In fact, the top five male and female splits in the mixed team relay event actually received their prize money in Bitcoin Cash as they stood on the podium. Such a move was possible as the event was sponsored by Bitcoin.com, with the organization’s marketing manager Gergo Szoke saying the tie-up between the body and Major League Triathlon was a natural fit.

He said: “At Bitcoin.com, we see BCH as the future of money and MLT as the future of sports and triathlon, which makes for a dynamic collaboration between our brands. The October 6th event in Charlotte was a great chance to showcase the convenience and ease of transactions with Bitcoin Cash.”

Another sporting event which Bitcoin.com was recently involved in was a tournament based around Quintet, a grappling combat sport created by UFC Hall of Fame star Kazushi Sakuraba.

The Quintet 3 competition held in Las Vegas was sponsored by Bitcoin.com, with the organization also being on hand at the event to promote and educate spectators regarding the key issues surrounding cryptocurrency.

Bitcoin.com’s involvement in the event was thought to be linked to its CEO Roger Ver, who has a passion for martial arts and currently has a brown belt in Brazilian jiu-jitsu. 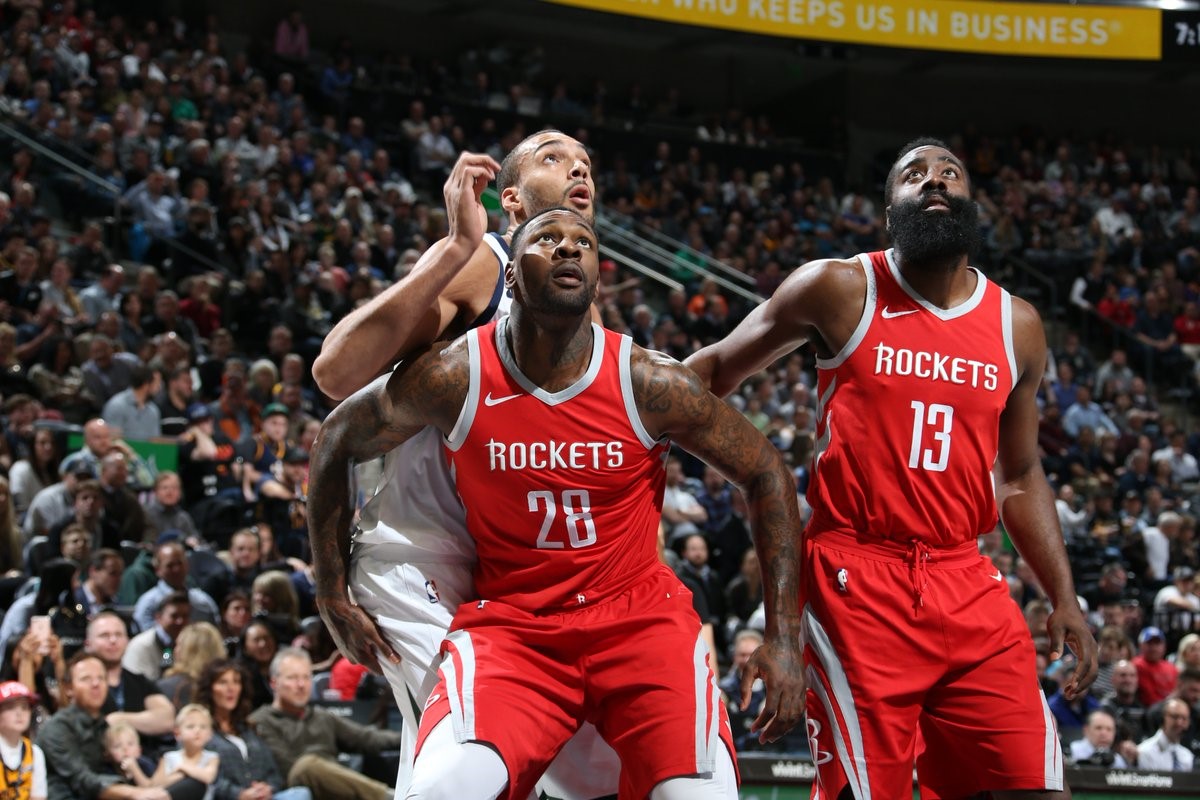 Basketball is another area where the growing interest in cryptocurrency has been felt. One of the most recent examples of this was the news that Chinese Bitcoin mining company AntPool – which claims to the second largest operation of its kind in the world – would be a sponsor of the Houston Rockets during the 2018/19 season.

While the decision of the company to link with the Rockets may not seem immediately obvious, SportTechie.com assumes that it is in part due to the team being hugely popular in China. This is as a result of Chinese basketball legend Yao Ming playing for the club for around 11 years.

Part of the deal will see AntPool create an exhibition regarding Bitcoin and cryptocurrency within the Toyota Center at the start of next year.

Discussing the link-up, John Crowley, the vice-president of corporate development at the Houston Rockets, said: “The Rockets are always looking to stay ahead of the curve with technology both on and off the court and AntPool’s prowess with cryptocurrency makes for a great partnership.”

While many experts continue to debate whether cryptocurrencies like Bitcoin are here to stay, all of the examples above highlight one thing – that the world of sports is simply not waiting around to find out.

From soccer’s increasingly strong links to digital currency to the likes of mixed martial arts and athletics dipping their toes into the water, sports are clearly examining the potential that cryptocurrency could offer major organizations and fans in the future.

It is an exciting time for cryptocurrency and the sporting world clearly does not want to get left behind as the trend evolves. Whatever the future holds for digital currencies, it seems clear that sporting bodies will be following developments every step of the way.