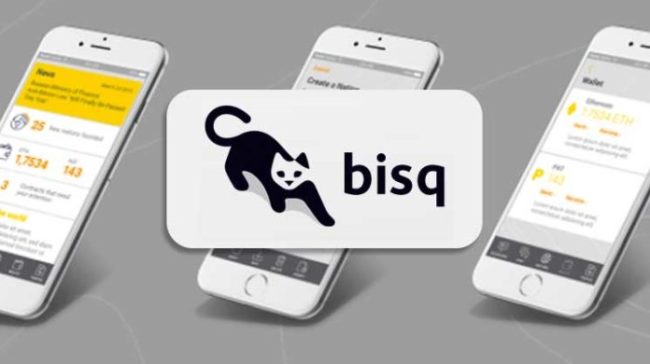 The Bisq crypto exchange platform reached its maximum monthly exchange volume when it registered, so far this October, $3.5 million. The impulse is due to the growing demand for Monero (XMR), which in the last 24 hours already involves 98% of total operations on the before-mentioned platform.

According to analyst Larry Cermak, one of the leading causes is the increase in demand for Monero (XMR). A situation that comes in response to the ShapeShift Exchange, which in September revealed that users of the platform had to comply with the process of KYC.

“89% of all volumes in Bisq involved Monero (XMR) in the last three months. In the previous two years of Bisq’s existence, only 17% of the volumes corresponded to the XMR. This is likely due to the increasing regulatory pressure that resulted in ShapeShift having to apply KYC to its customers,” said Larry Cermak, a cryptoanalyst.

In the last 24 hours, the XMR/BTC pair represents 98.30% of all the trading volume in Bisq crypto exchange, after adding more than $476,000 in transactions. The second most relevant pair is the BTC/EUR.

Monero (XMR) applied an update to its network last Thursday, October 18th, which resulted in a substantial reduction in the size of transactions and fees size. The implementation of Bulletproofs on the Monero (XMR) platform allowed tariffs to be reduced, on average, by 97%, while operations reduced their size by 83%, on average, from 18.5 Kb to 3 Kb.

Bisq crypto exchange achieved higher trading volumes with Monero (XMR) because the investors are looking for alternatives to diversify their trading portfolio without leaving personal or financial information, that is only accessible with Monero (XMR) privacy coin.