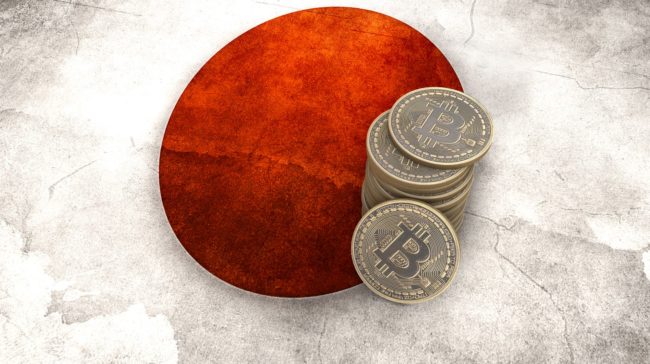 The Central Bank of Japan (BOJ) has no intention of creating a national cryptocurrency in the short term, according to its vice president, Masayoshi Amamiya. The executive took part during the last weekend at the annual Autumn meeting of the Japanese Monetary Economy Society, entitled The Future of Money, held in the Japanese city of Nagoya. There, Amamiya spoke about the possibilities of introducing cryptocurrencies into the Japanese monetary system.

The official confirmed that the Central Bank of Japan has no plans to issue a national cryptocurrency in the next few years, even if some academics consider that the adoption of cryptos by Japanese banks could reduce nominal interest rates and improve monetary policies. In this regard, Amamiya stressed that this benefit could only be achieved if the use of cash is eliminated or reduced, a measure that is not currently contemplated by the BOJ.

The Ban of Japan vice-president confirmed that if cryptocurrencies become a standard payment method, not only would the use of cash be reduced, other vital areas, such as deposits, would also be affected. According to local sources, the vice president acknowledged that cryptocurrencies could alter bank deposits and “have an impact on the ability of the bank to run the economy,” a situation that could lead to the transformation of the financial industry.

Central Bank of Japan is not planning to run a national cryptocurrency, yet

The representative of the Central Bank of Japan did not rule out that, within a few years, cryptocurrencies may become a method of payment. However, he has reservations about this issue since he states that cryptos will have to overcome many obstacles to become mass-adopted. “Cryptocurrency assets are rarely used for daily payment and settlement and are primarily a target for speculative investment, said Masayoshi Amamiya, Vice President of the Central Bank of Japan.

Amamiya commented that cryptos are not yet widely used as a payment method, a feature that delays the possibility of them surpassing fiat money. Likewise, he noted that central entities still have to analyze many technological and monetary aspects before adopting such technology.

Japan has been one of the countries most involved in the legal use of cryptocurrency within its territory, becoming one of the first nations to legalize the use of Bitcoin (BTC) and to add regulations aiming crypto exchange platforms. Because of this, many consider that these Central Bank of Japan’s refusal on a national cryptocurrency should not affect the national cryptos market.