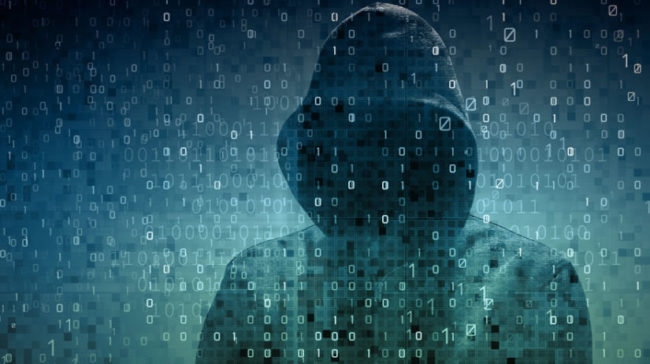 A brand new study shows that North Korea is responsible for 65% of all the crypto exchange hacks.

Cybersecurity company Group-IB claims that a North Korea-sponsored hacker group that calls itself Lazarus was able to steal $571 million worth of crypto since the beginning of 2017.

This translates in about 65% of the $882 million in crypto that has been stolen over the past 22months.

It seems that “At least five attacks have been linked to the North Korean hackers from Lazarus state-sponsored group. ICOs are another hackers’ target: approximately 56% of all money siphoned off from ICOs were stolen through phishing attacks. Group-IB experts predict that the biggest miners may become the target not only of cybercriminals but also of state-sponsored groups,” notes the official report.

Lazarus is linked to the Coincheck hack

It’s also important to note that Lazarus has been linked to the massive hack on Japan’s crypto exchange Coincheck.

The unfortunate event took place back in January, and it resulted in the loss of about $532 worth on NEM.

That hack also triggered massive scrutiny by Japan’s financial watchdog. Coincheck said that they would eventually reimburse all of its customers’ assets.

“Increased fraudulent activity and attention of hacker groups to crypto industry, additional functional of malicious software related to cryptocurrencies, as well as the significant amounts of already stolen funds signal that the industry is not ready to defend itself and protect its users. In 2018 we will see even more incidents. The dark side of the crypto industry requires a response from the community, including researchers, scholars and the academia,” Dmitry Volkov, Chief Technology Officer and Head of Threat Intelligence at Group-IB writes.