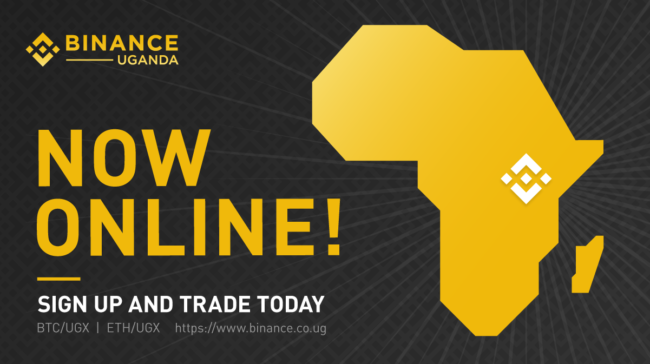 Binance brings more good news these days. From now on, fiat-to-crypto trading in now live on the Uganda-facing division of Binance.

More than that, as part of a more extensive commitment to encourage the blockchain tech to be used for charity, Changpeng Zhao also announced that the exchange plans to donate $500,000 to local causes via the company’s charitable wing.

Last week, the exchange launched all the necessary prerequisites to roll out its fiat-to-crypto trading support and the Ugandan branch of the Binance digital asset trading platform kept its promise this way and delivered the long-awaited service.

The service will now allow citizens of the East African nation to use their own currency the Ugandan shilling in order to buy some assets that are offered by the crypto exchange.

For the moment these only include Ether and Bitcoin.

“We thank you all for your support and encouragement during the past few days. This is a first step into expanding the cryptocurrency exchange markets for a more inclusive ecosystem that will involve fiat currencies.”

The exchange also praised Uganda for supporting the blockchain technology and the financial innovations brought by cryptocurrencies.

Binance has seen a massive potential in the continent in the coming years. 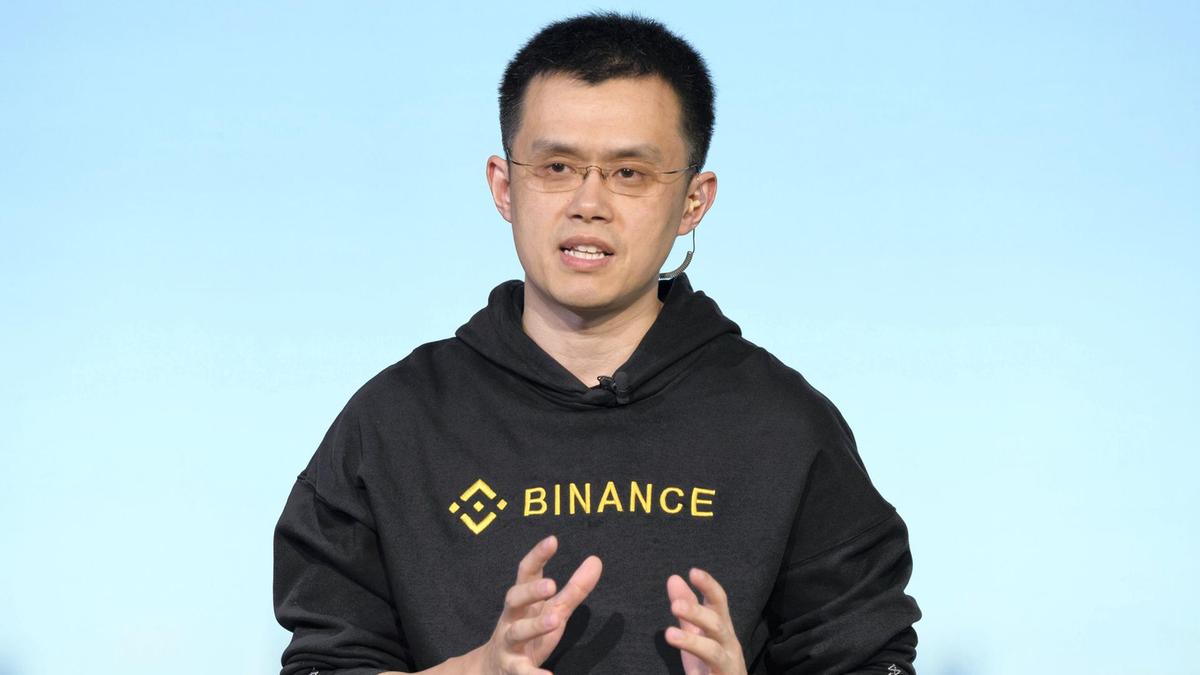 Benjamin Rameau, director of the exchange’s research division, said earlier this year about investing in Africa:

“… the investment opportunity in Africa today is similar to that of Asia in the 1960s before the region’s economic miracles emerged.”

As a symbol of Binance’s commitment to Uganda and the entire Africa continent, Zhao announced the massive donation that they would be making to charitable causes.

While he was speaking at the UNCTAD World Investment Forum being held in Geneva, the executive stated that the company would gift an impressive $500,000 through the exchange’s Blockchain Charity Foundation.