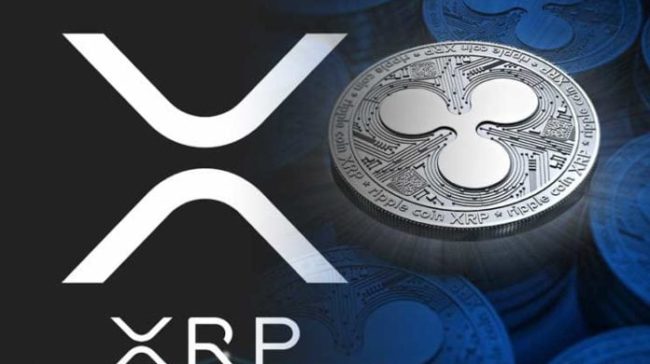 The startup Nexo, which activates as a cryptocurrency loans provider, has announced that it is now accepting XRP-based crypto loans, which is excellent news for the XRP (XRP) holders who would like to access funds.

The decision was taken following a recent poll the company operated on its site and which revealed that increasingly more people are now holding XRP (XRP) and even more are about to join the Ripple’s token craze and buy XRP. The XRP-based crypto loans become an official solution on Nexo platform on October 18th.

Besides XRP (XRP), the startup plans to add Litecoin (LTC) and Bitcoin Cash (BCH) crypto loans on their platform.

Nonetheless, Nexo has now become the first crypto loans startup to add XRP (XRP) as collateral for loans and, according to its official announcement, users can now access up to $2 million against their Nexo wallet XRP (XRP) holdings.

Nexo crypto loans startup, a partner with SEC-accredited custody provider BitGo, provides its solutions in over 40 fiat money currencies and over 200 jurisdictions from around the world, guaranteeing its reliability the more than 1 million loans currently in the process.

In recent weeks, however, XRP (XRP) even surpassed Ethereum (ETH) for a few time, but only briefly. Also, it has become one of the most popular altcoins in the cryptocurrency market.