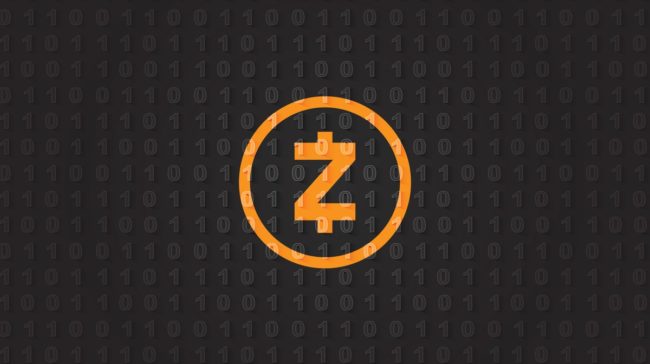 Zel Technologies announced the availability of ZECmate, a new full node wallet for ZCash (ZEC). With it, users have another platform to conduct private transactions with Z addresses, in addition to the official ZCash portfolio. ZECmate is an adaptation of the full HoriZEN Swing node wallet.

ZECmate is open source, and its repository is available on GitHub. However, the developers cautioned that this wallet is designed for users who “understand the implications of running an entire ZCash node on a local machine. Downloading a complete node implies that a full copy of a blockchain would be maintained on the hard drive.

The ZCash Swing, the official wallet for ZCash (ZEC), originally came out with support for Linux and recently released versions for MacOS and Windows. With the ZECmate wallet, users of the three central desktop operating systems will have the opportunity to conduct private transactions in ZCash (ZEC).

However, using this new wallet has some risks. As it is still in an experimental phase, it presents problems of instability. For this reason, the developers made a problem-solving guide available to the public. Another problem with the ZCash Swing GUI is that its binary version for MacOs and Windows must be updated every two months, as the modules are considered obsolete after 18 weeks.

Finally, the new ZECmate wallet will have support for the Sapling protocol, which seeks to make the ZCash (ZEC) network much more secure and transparent. According to its roadmap, new features will be integrated into its interface in 2019. This update will reach block 419.200 on October 28th. Currently, the network goes through block 417.300.