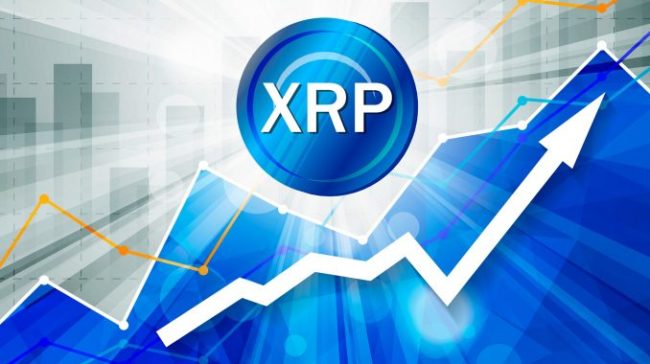 Yesterday, on October 25th, Ripple announced that during the third quarter of this year about $163 million were sold in XRP (XRP). The information emerged thanks to the Ripple’s quarterly market bulletin, in which they specified that, of the approximately $163 million, $98 million were collected through direct institutional sales, that is, 60% of the total amount. The remaining amount, about $65 million (40%), was obtained from programmatic sales.

Ripple also added that XRP (XRP) sales represented 0.43% of the global volume of this cryptocurrency during the third quarter of 2018, which they specified was about 38 billion XRP (XRP). The renowned FinTech company also highlighted that programmatic sales represented 0.17% of the total XRP (XRP) marketed.

In Ripple’s markets newsletter, they also explained that institutional direct sales, which represented 0.26% of the global XRP volume sold during the third quarter of 2018, were made by a subsidiary of Ripple, XRP II, LLC, which they point to as “a registered and licensed money services business (MSB).”

In the report, Ripple added that during the third quarter of 2018, 3,000 million XRP (XRP) were released from cryptocurrency custody services at a monthly release rate of 1,000 million XRP. They also specified that they returned 2.6 billion XRP to escrow and that “the remaining 400 million XRP that were not returned to the escrow is being used in a variety of ways to help support the XRP (XRP) ecosystem.”