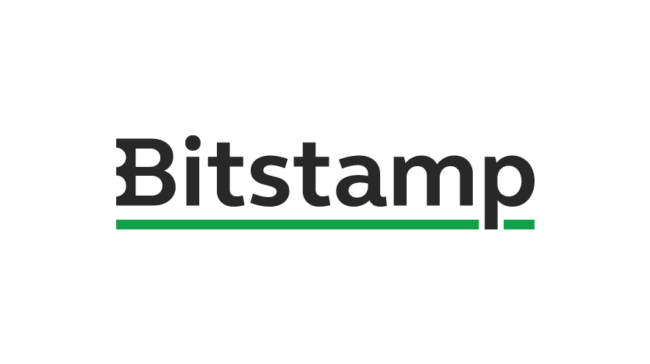 Bitstamp, one of the leading crypto exchange platforms in Europe, was acquired by the Belgium-based European investment group NXMH. Bitstamp CEO, Nejc Kodric, confirmed the acquisition today, Monday, October 29th, via the company’s website. Although Kodric did not reveal the details of the operation, specialized media such as Reuter and Fortune indicated that it was a negotiation conducted entirely in cash, for an amount close to $400 million.

Bitstamp, a Luxembourg-based crypto exchange founded in 2011, has a remarkable track record in the Bitcoin (BTC) exchange market. In 2016, it reached a valuation of $60 million, while, currently, its daily turnover is around $100 million.

The buyer, NXMH, is the European subsidiary of the NXC Corp., a South Korean investment company that invests in various sectors, including digital technologies such as blockchain and cryptocurrency. The firm owns the Korbit cryptocurrency trading platform, based in South Korea. However, nothing was said about a potential merger between the two cryptocurrency exchanges.

According to the official statement, the sale is the next logical step for Bitstamp, from the perspective of its growth, while its mission, vision, and leadership would remain intact. In this sense, Kodric highlighted that an essential factor in this acquisition was the quality of the buyer and its offer.

Kodric stated that he will remain the CEO of Bitstamp and that his startup and NXMH share the same visions. “We have the same opinion as NXMH – why to change anything if it works perfectly well,” he said for Fortune. He further commented that there was no active effort to find buyers, as interested investors have regularly approached Bitstamp.

With this agreement, NXMH acquires 80% of Bitstmap’s shares, and Kodric reduces its stake to 10%. Other investors, such as Damian Merlak, co-founder of Bitstamp, sold all of its 30% stake in this transaction. For its part, Pantera Capital, a firm that invested $10 million in Bitstamp in 2014, also sold part of its share to NXMH.