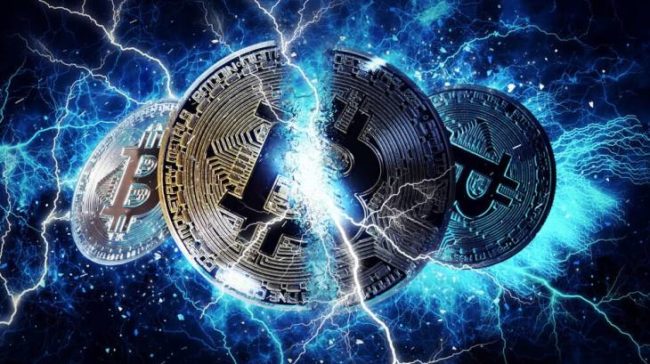 Developers from the Bitfury group’s LightningPeach team created an instant messaging feature within their application, which would allow the Lightning Network to be used for the exchange of decentralized messages. The prototype works through the addresses of the users’ lightning portfolio.

Bitfury’s Head of Partnerships, Yuriy Blokhin, said on his Twitter account that Lightning Network could be useful as a censorship-resistant messaging network. Blokhin accompanied his post with a video showing how the message exchange system works.

In this test, the messages are seated outside the Bitcoin (BTC) blockchain, so they are received instantaneously. Although sending messages involves a small cost, which was introduced to avoid unwanted messages or spam. However, once the message is answered, that cost is reverted to the user, unless the chat is associated with a service. Compared to encrypted messaging services such as Bitmessage, Blokhin noted that the LightningPech prototype does not involve separate client software.

The developments in the Lightning network, since it began operations in January this year, have led to various use cases, mostly related to its main utility, which are micropayments with Bitcoin (BTC). However, there has been room for diverse applications. Recently it was revealed the creation of a web page called ThunderMessage which allows users to send messages so that the community can vote for their favorites. Voting is done through micropayments through the Lightning Network.

Also, last week was announced the development of an add-on for Microsoft Excel, which will allow receiving and sending payments through Lightning Network channels in the spreadsheet application. Other innovations that involve the use of Lightning Network include video games, betting applications, and digital artwork.

Lightning Network is a decentralized network for instant Bitcoin (BTC) micropayments which are made in a second layer, outside the main Bitcoin blockchain. It was conceived as a solution to scalability problems, since it frees the main network from a significant volume of transactions, implies lower transaction fees, and allows instant payments.