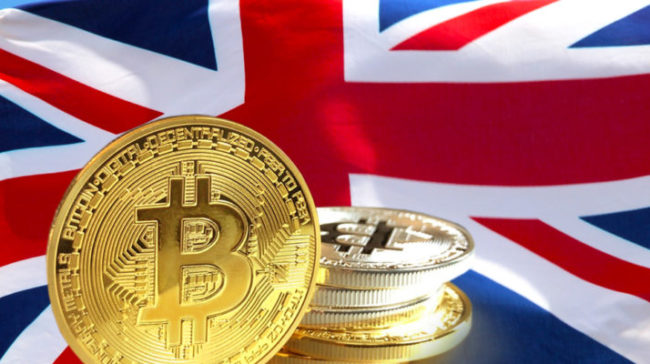 The UK Financial Conduct Authority (FCA) said in a recent report on cryptocurrency and distributed ledger technology that it will consult, during the first quarter of 2019, to study a potential ban on cryptocurrency financial derivatives across the United Kingdom. The regulatory agency aims to discard products such as crypto futures and cryptocurrency contracts for differences (CFD) “that refer to certain types of digital assets.”

In the report, prepared in conjunction with the Bank of England and the UK Government’s Department for Fiscal Policy, the FCA points out, among its conclusions, that it will take action and consult to protect the market and consumers. The Department for Fiscal Policy, FCA and the Bank of England will take steps to mitigate the risks that cryptocurrency pose to consumers and market integrity by preventing the use of cryptos in illicit activities and protecting the UK against threats to financial stability that may arise in the future.

The UK might ban cryptocurrency financial derivatives and other similar instruments

At this point, it is important to remember that during last August the FCA launched the Global Financial Innovation Network (GFIN), an international body created to consolidate FinTech ventures, including blockchain technology projects or Initial Coin Offerings (ICOs) before regulatory authorities.

On that occasion, the FCA launched a consultation with GFIN in which ideas were put forward on the role to be played by this collaborative network of regulators, which means that the meetings to be held by the FCA next year could be aimed at representatives of this organization.

That is not the first time that the FCA has pronounced itself on the cryptocurrency financial derivatives since, as of April of this year, the United Kingdom established regulations for derivative products that use the price of cryptocurrencies. On that occasion, the FCA indicated that cryptos are not a subject to law, “as long as they are not part of other regulated products or services.” In that case, they should be governed by the regulations in force.