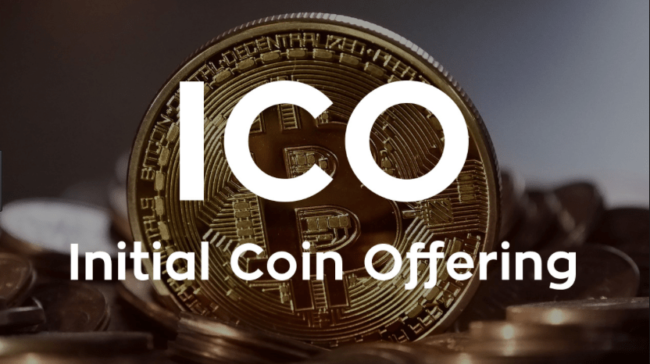 A new proposal to minimize the risk of fraud in any Initial Coin Offering (ICO) was presented this Tuesday, October 30th. The new model was unveiled at the annual Ethereum Developer Conference, Devcon4, which began yesterday in Prague, Czech Republic.

Developer Fabian Vogelsteller, known to be the creator of the ERC-20 token standard on which most ICOs are based, raised the possibility of a “reversible ICO” or a so-called “RICO.” That is a new ICO model that would allow investors to recoup the funds invested in a project at any stage of its useful life. Due to the impact of the ERC-20 standard on the creation of ICOs, Fabian Vogelsteller said he feels compelled to develop something better.

He also pointed out that a “RICO” would be possible through a smart special-purpose contract, which allows investors to “reverse their funding commitment.” The contract would allow for repayment of the contributed capital by simply returning the tokens, the developer explained.

The returned tokens would be put back on the market for other investors to acquire. However, Vogelsteller warned that the project would require a “core funding” outside the ICO, as returns would have an impact on their underlying value. The proposal, however, is intended to discourage the scams associated with many Initial Coin Offerings (ICOs), as a “RICO-financed” startup had a strong incentive to commit to their development goals. According to Vogelsteller, this model would also “allow projects to fail naturally” with less risk of loss to investors.

The co-founder of Ethereum, Vitalik Buterin, has not commented publicly on the new ICO model, known as “RICO,” but it is evident that this proposal is following the ideas Buterin made public in January of this year. However, The ICOs have managed to capture the attention of investors in the last two years, but many are scams, so a new ICO model might be ideal for tackling these shortcomings.