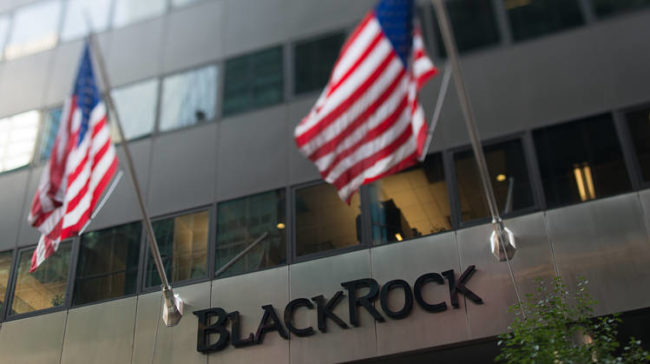 At the New York Times Dealbook conference in Manhattan on November 1st, Larry Fink questioned the reasonableness of launching a crypto ETF crypto, at least until the industry becomes “legitimate.” Fink reportedly said that crypto ETFs ultimately have to be backed by a government and that a government would not give the green light to such a financial instrument unless it knows the funds were not being used for illicit activities.

“I see a day when we could have e-commerce of a currency that could be a reservoir of wealth. But right now the world doesn’t need a wealth pool unless you need that wealth pool for things you shouldn’t be doing,” BlackRock CEO Larry Fink stated. Although Fink expressed some skepticism about cryptocurrencies, he said that his company is “a big believer in blockchain technologies.”

“The biggest use of the blockchain technology will be in mortgages, mortgage applications, mortgage ownership, everything that works with paper,” Larry Fink added.

Fink’s comments come ahead of the November 5th deadline set by the US Securities and Exchange Commission (SEC) to review proposed rule changes related to a series of requests to list and negotiate several Bitcoin (BTC) ETFs. The review period affects nine separate ETFs that had been proposed by three different applicants, including ProShares, in conjunction with the New York Stock Exchange (NYSE) ETF, exchange NYSE Arca, and Direxion.

Last month, cryptocurrency market analyst and CNBC crypto trader and host Ran Neuner stated that a Bitcoin (BTC) ETF is a “much larger deal” than a Bitcoin Cash futures contract, as it “requires the actual purchase of BTC.”