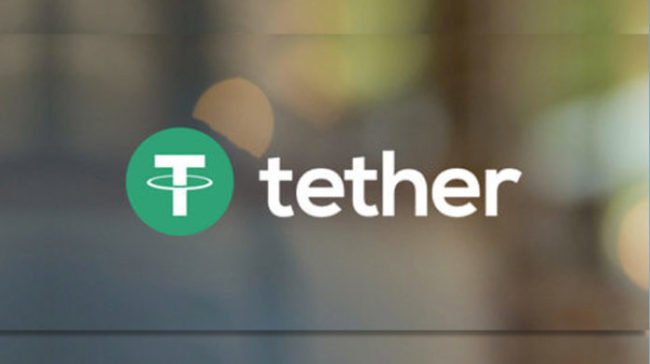 The company Tether Limited confirmed that it reached an agreement with Deltec Bank, the bank of the Bahamas, to manage the funds that support its cryptocurrency, the Tether (USDT) stable coin. Via an official statement, the startup said they managed to sign this agreement after a “several months” of reviews and evaluations.

In the press release, Tether Limited indicated that among the analyses carried out, a verification was included in determining whether the company was able to maintain the Tether-USD parity. The startup assured that it had the necessary funds to back up its cryptocurrency.

“The acceptance of Tether Limited as a Deltec Bank customer came after our company’s due diligence review (…) The Tether (USDT) in the market is fully backed by US Dollars which are safely deposited in our bank accounts,” said Tether Limited.

Also, Deltec Bank pronounced itself on the deal it signed with Tether (USDT) startup. The financial institution disclosed details that would seek to send positive signals to the crypto market to minimize investors’ doubts.

“We at this moment confirm that, at the close of business on October 31st, 2018, the cash value of [Tether] account with our bank was $1,831,322,828,” Deltec Bank said. Deltec Bank’s message can be understood as a strategy for investors to regain confidence in the USDT stable coin anchored to stabilize it around its 1:1 parity with the US Dollar.

The relationship between Tether and the banks has also included, over time, other institutions such as the Noble Bank of Puerto Rico. A study released by Bitmex, in July, indicated that in this bank was safeguarding the funds that Tether uses to support its USD-pegged stabler coin.

With Bitfinex crypto exchange, USDT primary promoter, Tether (USDT) funds were taken from the Caribbean bank to be unofficially moved to the HSBC in London. That uncertainty influenced the USDT market, which caused, in part, the disparity of the Tether with the US Dollar. Now, Tether Limited itself confirms that, officially, its funds are back in the Caribbean with the partnership with Deltec Bank.