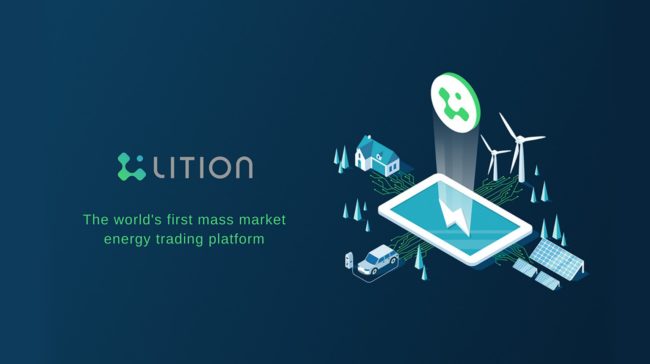 ]ition was launched earlier this year, and it’s already a licensed energy supplier in Germany with clients in 12 major cities which include Munich, Hamburg, and Berlin.

They are now using its decentralized energy market. The Lition market is built on top on the Ethereum blockchain and it connects consumers directly with energy producers of various sizes.

Overall, more than 700 households across Germany are using the decentralized platform in order to buy their energy, says the company.

Lition is currently trying to change how global energy works with a concept that’s very familiar to blockchain enthusiasts: “bypassing unnecessary middlemen,” skipping third-parties/intermediaries in other words. This way users can save money.

In the case of households, there’s an energy supplier who sells the solar or electric energy to an intermediary who is a multinational company most of the times. This means that consumers practically buy energy from that intermediary.

The issue is in the eyes of Lition CEO Richard Lohwasser that these intermediaries have too much influence and they don’t give users enough choice regarding the energy that they can buy.

Lition‘s solution is to eliminate them altogether.

“Our energy exchange connects customers and producers directly. Producers put their energy on the exchange and then customers can buy it,” he told CoinDesk, and added “Usually buying directly from producers is limited to energy suppliers that are big corporations. We’re bringing the exchange to the consumer, so consumers can pay for the energy they want.” 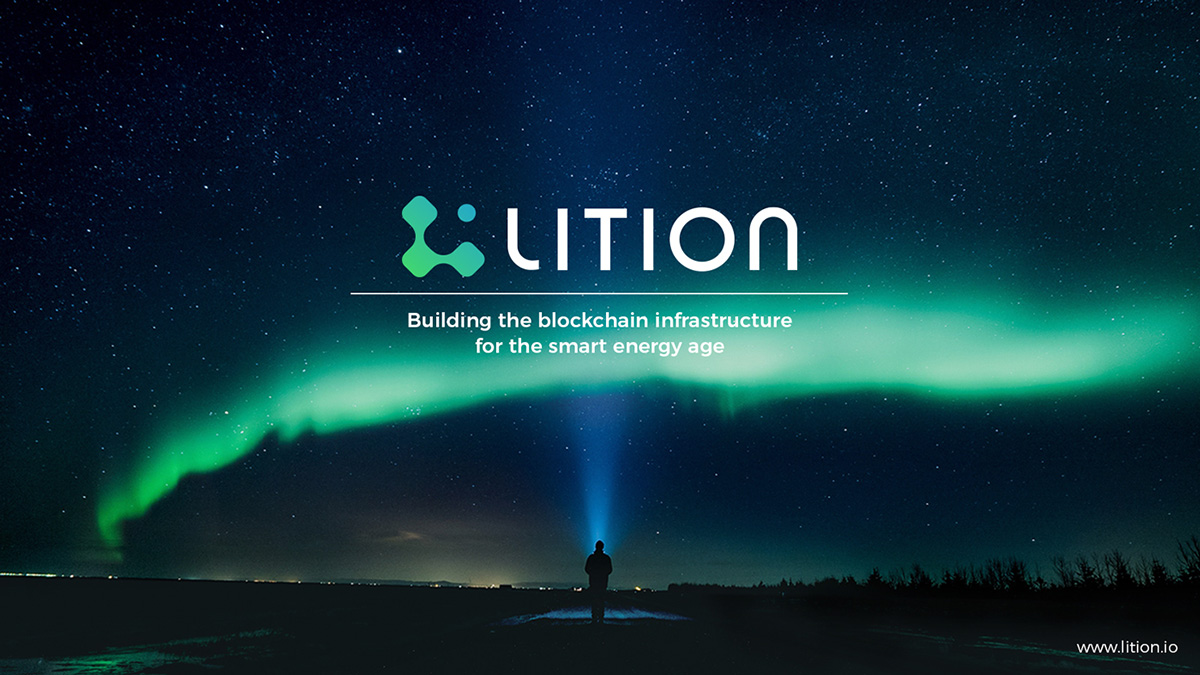 “Ethereum is not a good system,” Lohwasser put his opinion bluntly.

Still, it’s important to highlight the fact that he appreciates that the platform is open and “permissionless,” which means that anyone can use it without filing a permission slip. But he also addressed some issues that Lition users have faced.

“It’s very slow. It takes 20 to 30 seconds to tell a customer whether they can buy energy or not,” he said. Lition plans to launch their very own ICO later this year.