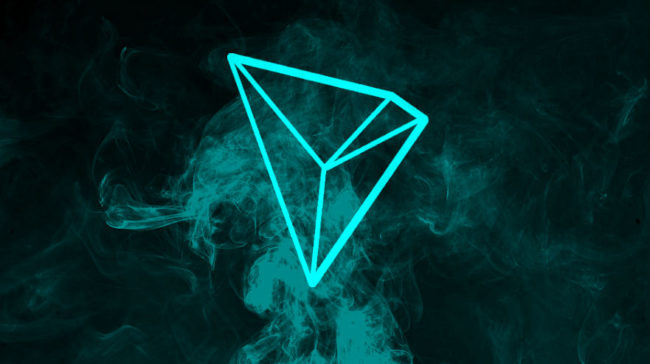 Tron’s Independence Day was on the June 25th, and there was a group of special Representatives that had to launch the Genesis block.

The group was known as the Tron Independent Group, and it was a community of consensus-backed group which included 27 anonymous volunteer Genesis Representatives (GR).

The plan was to replace the GR with the newly elected Super Representatives after the first SR elections that began after the Independence Day on June 26th.

Marcus Zhao, the leader of Tron’s public chain division, announced that the proposal to remove the power of the Genesis Representatives would be approved.

This was the second vote, and the first one failed to achieve the 19 required votes from the Super Representatives. The first attempt was in late October, and it only received 16.

The new vote passed the 19 required Yes votes, and the removal of the power of the Genesis Representatives is approved.

the proposal of removing the power of the GR will be approved.https://t.co/qQDkezkSK6 pic.twitter.com/ApVk2Lg5fe

Exploring the effects of G.Rs removal

Sesameseed is a Super Representative on the Tron Network and recently published a post on their medium page which was exploring the impact of the removal of the G.Rs. the action to remove them cannot be reversed.

The benefits of this removal include the fact that the network will become more decentralized and there will also be more candidate rewards to better support both S.Rs and the candidates on the network.

This move might also encourage more competition amongst all Super Representatives.

Payment cards can pave the way to the crypto adoption wave in the world. With that in mind, Sesameseed began its Beta program for the Tron blockchain payment card, the so-called TronCard.

According to the official announcement on this release, every address that brought a contribution to the POPPY project on SEEDGerminator would get 5 Poppy tokens for every SEED plus 1 Poppy token for every input of 1 Tron (TRX).

Only those who receive over 10,000 Poppy tokens would be eligible to get the new TronCard Beta.