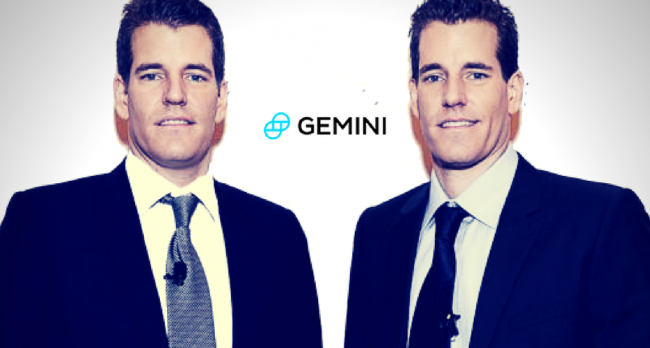 Brothers Tyler and Cameron Winklevoss, founders of the Gemini cryptocurrency exchange, filed a lawsuit against Charlie Shrem, one of the first Bitcoin (BTC) investors and a former financial advisor to the twins in 2012, for 5,000 BTC that they both claim belonging to them through an earlier investment agreement. Winklevoss brother filed the trial at the Southern District Court of New York.

The Winklevoss brothers allege that they are owed the equivalent of $32 million, at the current price of the leading cryptocurrency of the market, which, at the time of writing, stands at above $6,400. The alleged diversion of Bitcoin (BTC) occurred the year before Shrem served a one-year prison sentence.

Shrem went to prison in 2015 after admitting his guilt for helping people turn USD into Bitcoin (BTC), and then buying drugs on the Internet through the Silk Road portal. After spending one year in jail, Charlie Shrem has commented that he went to prison with almost no money.

The relationship between Shrem and the Winklevoss brothers began in 2012 when the investor helped the twins learn more about cryptocurrency, in general. According to news portals, Shrem managed Winklevoss’ resources between September 2012 and February 2013.

The lawsuit points out that both Tyler and Cameron began to suspect that Shrem did not return the full value of the Bitcoin (BTC) holdings, so they required an audit of the investments to determine whether or not there was a diversion of funds. According to the reports, these requests were not met for weeks.

Brian Klein, Charlie Shrem’s lawyer, indicated that the Winklevoss brothers’ lawsuit was unfounded and that his client has begun to prepare a strategy to confront the plaintiffs. In this regard, Klein said that “the lawsuit wrongly alleges that, approximately six years ago, Charlie essentially embezzled thousands of Bitcoin (BTC). Nothing could be further from the truth. Charlie plans to defend himself vigorously and quickly clear his name.”