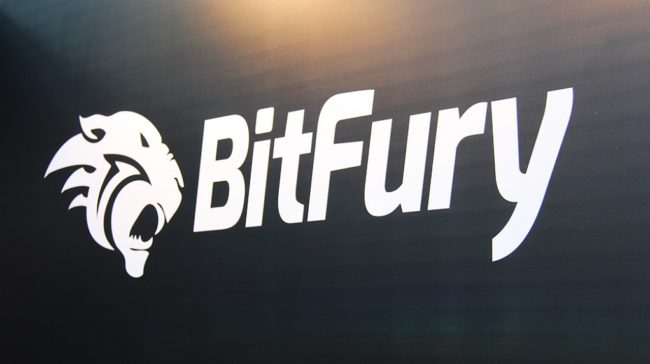 The blockchain solutions group, BitFury, a crypto mining company, announced Tuesday that it had closed an $80 million round of private financing with global investment firms, such as Macquarie Capital, Asian financier Dentsu, European companies Armat Group and Jabre & Lian Group, as well as the digital asset bank, led by Mike Novogratz, among others.

“This private placement will take our corporate governance to the next level, expand our strategic financial options and ideally position us for our next phase of growth as the market matures,” said BitFury executive vice president George Kikvadze. He also noted that the company, with $500 million in annual revenues, is focused on providing a business-to-business (B2B) infrastructure that utilizes blockchain technology.

According to Bryan, Garnier & Co, the investment bank that advised BitFury on the private placement, the firm has 700 employees in 15 countries and five data centers active in mining in Iceland, Canada, Georgia, and Norway.

The European company introduced a cooling system for its mining equipment, which consists of submerging Bitcoin (BTC) miners in 160 tanks containing a non-conductive liquid to keep them cold while they are mining cryptocurrencies.

BitFury would already be preparing its Initial Public Offering (IPO), according to Bloomberg, and is considering doing so in Amsterdam, Hong Kong, or London. If it launches its IPO in the next two years, Bitfury’s valuation could be between $3 and $5 billion. Already, BitFury’s main competitors, Chinese manufacturers Bitmain and Canaan, have launched or requested their IPOs.

A report published this year on the evolution of the crypto mining hardware market over the next four years considers BitFury among the top five manufacturers in this field, along with AMD, Bitmain, Canaan, and Baikal Miner. With a compound annual growth rate (CAGR) of 9.66%, this sector could grow 44.6% between 2018 and 2022.