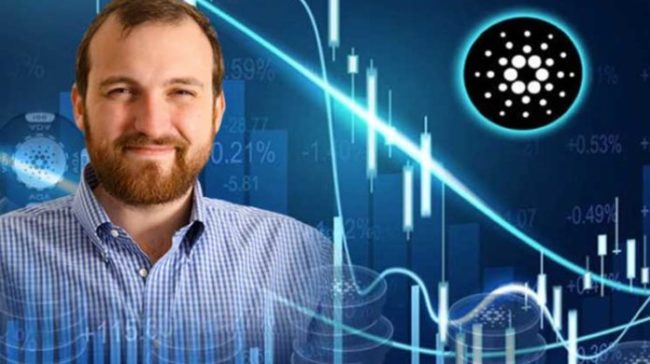 Charles Hoskinson, co-founder of Ethereum and CEO of IOHK which is the blockchain engineering company behind Cardano announced that together with his team they took a significant step forward in the interoperability of blockchains.

IOHK’s recent research paper explained its contribution to the blockchain development and all the ways in which it can enhance Ethereum.

The team explains that in the paper they introduce the very first trustless construction for proof-of-work sidechains. They also describe how to build generic communities between blockchains.

This paper by IOHK Research is a major step forward in interoperability with proof of work blockchains https://t.co/GYOuE5qJQT a proof of stake one will follow

“Support for NIPoPoWs (Non-Interactive Proofs of Proof-of-Work) can be introduced to practically any work-based cryptocurrency such as Bitcoin, Ethereum, Bitcoin Cash, Litecoin or Monero without a hard or soft fork. Second, that the target blockchain is able to validate such proofs by, for instance, being Turing-complete, such as, e.g., Ethereum or Ethereum Classic. Any blockchain supporting advanced smart contracts is sufficient,” IOHK notes.

In order to pass the peer-review process, most IOHK papers are submitted to essential instances.

In case you didn’t know, Hoskinson built IOHK after splitting from Ethereum back in 2014 in order to grow his new company into a revenue-driven business with no venture capital across 16 countries.

IOHK gets involved in Uganda

IOHK made headlines recently for stating that it gets involved

Just recently, Binance announced that it reached to Uganda where it established a fiat to crypto exchange.

Iohk is also getting involved in Uganda. We are going to make an announcement about some really cool things soon

Weiss Ratings company said that Binance will “offer fiat-to-crypto trading pairs through its new Uganda exchange and has been using its influence to spur economic development in Uganda.”

They also said that Cardano has a strong presence in Africa, a continent which is set to become the next frontier for crypto adoption.

Cardano’s Charles Hoskinson said that “Iohk is also getting involved in Uganda. We are going to make an announcement about some really cool things soon.”