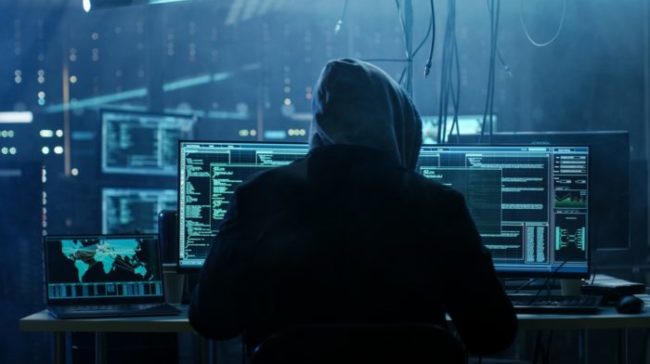 The computer systems of the University of St. Francis Xavier, located in Nova Scotia, Canada, were infected with a crypto mining malware that has forced the disconnection of the entire internal network. This type of cyberattack is known as cryptojacking. According to the official announcement, the malware is a Bitcoin (BTC) miner. This aspect is surprising, on the one hand, because of the difficulty of mining on this network, while on the other hand, the Bitcoin protocol allows each transaction to be easily tracked publicly.

Members of the University’s computer department are conducting research to uncover the origin of the attack, which began on November 1st, and its consequences. Meanwhile, the entire network was deactivated. For this reason, those on campus did not have access to online courses and services, debit transactions, e-mail services, or the WiFi network. However, many of these services have been gradually restored.

The academic institution also noted that there is no indication that personal or sensitive data was compromised in the attack. In this regard, computer staff are working to determine where the security gap lies in their system. For this reason, for foreseeable purposes, they recommend to all staff and students to change their passwords for access to the internal platform of the University.

The threat known as cryptojacking refers to infiltration methods used by hackers for the purpose of obtaining crypto coins by installing mining malware on victims’ systems. During this year cryptojacking has been a frequent topic in the news, due to the amount of attacks occurred and the institutions that have been affected.

One of the most recent cases was that of some government web portals in India, which were affected by an attack that installed the software CoinHive in its source code and caused these pages to be mined without the consent of its visitors.

Earlier this year, security reports from RedLock claimed that Tesla Inc., an electronic car manufacturer, Gemalto, the world’s largest manufacturer of SIM cards, and international insurance company Aviva, suffered cryptojacking attacks on their servers. In China, on the other hand, authorities revealed that, over a period of two years, more than one million computers were infected by a crypto mining malware.