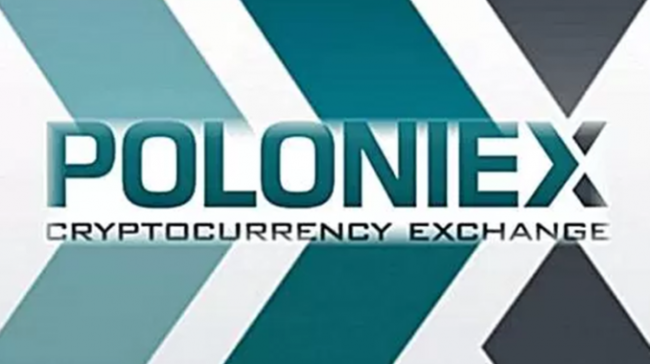 The Poloniex crypto exchange, based in Delaware, in the United States, opened Bitcoin ABC (BCHABC) and Bitcoin Cash SV (BCHSV) markets, about one week before the Bitcoin Cash (BCH) hard fork planned for November 15th. Accordingly, the startup announced that it would offer users with the option to buy BCHABC and BCHSV.

According to information released by Poloniex, this measure will allow users to decide which Bitcoin Cash blockchain to support. They also pointed out that the aim is to remain “neutral” and to promote community participation in the debate raised by the Bitcoin Cash hard fork.

“We believe that the most responsible thing about a crypto exchange is to remain neutral, and we want to empower the community to demonstrate its support through commercial activity. Therefore, as of November 7th, 2018, Poloniex is offering customers the option of exchanging two tokens at the center of the debate over the pending Bitcoin Cash hard fork – Bitcoin ABC (BCHABC) and Bitcoin Cash SV (BCHSV),” Poloniex stated.

Poloniex users would have the opportunity to trade, before the BCH hard fork scheduled for November 15th, using the BCHSV/USDC, BCHABC/USDC, BCHSV/BTC, and BCHABC/BTC trading pairs. Also, they will be able to convert Bitcoin Cash (BTC) into BCHABC and BCHSV. After the fork is complete and both blockchains are stabilized, Poloniex will continue to accept transactions from both Bitcoin Cash ABC and Bitcoin Cash SV blockchains.

The Bitcoin Cash (BCH) community got divided as a result of the submission of two mutually incompatible proposals for the network upgrade, foreseen in the project roadmap for November. The lack of an agreement between the Bitcoin Cash SV proposal and Bitcoin ABC 0.18.0, resulted in the hard fork that would split the network into two chains on November 15th.

The Bitcoin Cash SV proposal, from the nChain group, was publicly supported by the CoinGeek crypto mining group. Another important BCH mining group, Bitmain, would be supporting the other blockchain, the Bitcoin ABC.