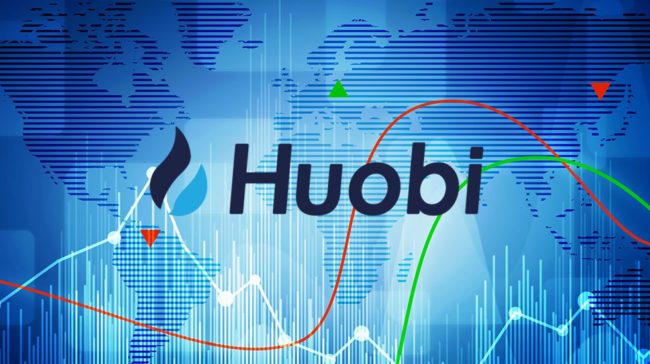 Huobi crypto exchange recently dismissed 60% of its workforce at the branch in Brazil. The exchange entered this country a few months ago. The reasons behind the dismissal are not known at the moment.

CCN reported that the local news outlet Portal do Bitcoin revealed that Huobi Brazil’s CEO Frank Tao has confirmed that six of the exchange’s ten employees in this country have been dismissed.

They have been warned back in October that at the beginning on November their contract would be terminated and it seems that things happened according to the initial plan.

CCN reports that “one ex-employee that asked not to be identified claimed most of those that abandoned the workforce were hired as freelancers, and that management and operations-related positions that were most affected.”

“I was surprised at the dismissal. It was nothing about the market. Probably an external factor. In September the team was closed. By October, they decided not to continue with their local operations. It was an order that came from the head office.” 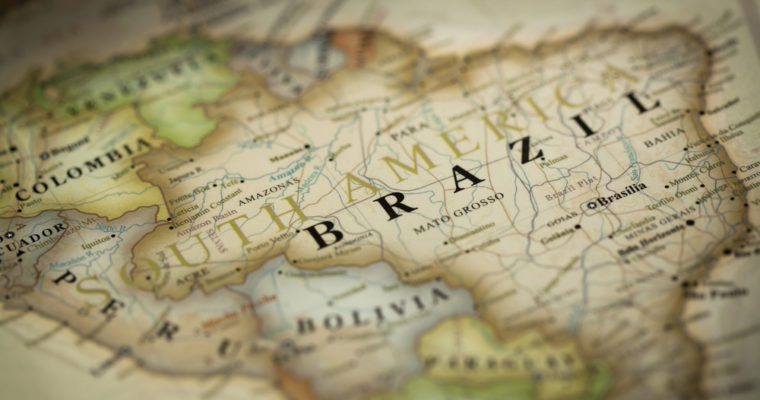 Huobi did not add fiat pairs

Huobi entered the South American country back in May and back then, according to reports, it was marketing the platform in Brazil, and it was working to recruit regional staff.

Some people in the country believed that Huobi was planning on forcing local exchanges to step up their game due to the massive liquidity of the international platform.

\But, the local news outlet that we mentioned above reported that the exchange never added fiat currency trading pairs and this is the reason why it fell behind.

It’s also interesting to note that Brazil’s most significant investment firm XP Investments launched a crypto exchange in the country this year which is called XDEX. It offers fiat trading pairs, but on the other hand, it doesn’t allow users to withdraw BTC.