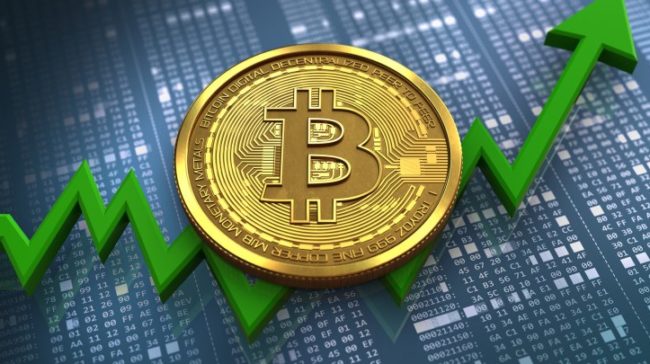 The chief operating officer of BitPay payment service Sonny Singh is not worried about the latest downward moves in the price of Bitcoin by market cap.

He is expecting BTC to surge towards the $15,000-$20,000 area over the next year thanks to continually increasing institutional interest and the launch od blockchain-powered products by institutions.

Fidelity, Bakkt and more will reportedly drive the next BTC bulls

Singh believes that the mainstream adoption of Bitcoin across the world is a sign of great recognition and here’s what he told Bloomberg as a result: “we shouldn’t look at the price so much” because what really matters is what happens behind the scenes.

The COO does not expect any critical movement in the price of BTC until institutional names come to the market and reveal their own products.

He mentioned the financial services company Fidelity which announced that it would launch a crypto branch that’s focused on custody and trade execution. He also mentioned future products of Bakkt, Blackrock, Square as potential catalysts of an upcoming bullish move in BTC trading.

There is still demand for Bitcoin

He was also asked about JPMorgan’s CEO Jamie Dimon and his comments dating from September 2017 when he said that BTC is a fraud. Singh told Bloomberg’s Emily Chang that J.P. Morgan is likely to enter the crypto space once Fidelity proves there is demand for such products.

“I think there’s a big night a day difference between Bitcoin and everything else. Bitcoin is the hundred pound gorilla. That’s the one that has a massive network effect. […] The other ones, I don’t know what is going to happen to them […] I think it is safe to say the ICO market is pretty much dead right now. Maybe a couple of them will survive, I’m not sure, but none of them will survive unless Bitcoin survives first.”

BitPay is on its way of processing over a billion dollars this year despite BTC’s fall.

They had similar volumes for the year ending back in 2017. Bitcoin’s adoption as a means of payment continues to increase across the world regardless of its price.