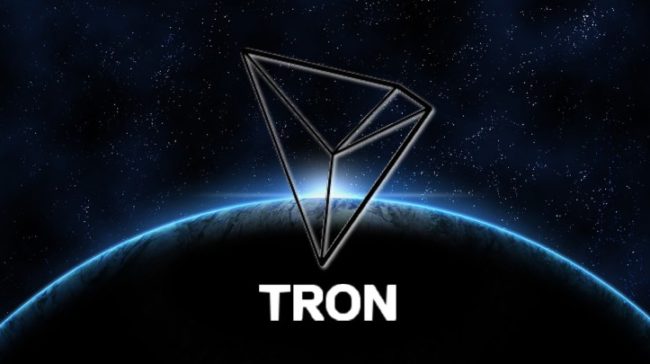 Tron recently revealed the launch of Tron Arcade which is a blockchain gaming fund. The announcement was made official via the Medium channel.

Tron Arcade is designed to empower developers and it’s set to see a huge investment of $100 million over the next three years.

According to TRON CEO Justin Sun, the Arcade fund will “play a crucial role” in the company’s quest to expand its popularity, notes Oracle Times.

“TRON strives to tackle existing issues faced by the gaming industry by leveraging the open, transparent, and immutability of blockchain technology,” Justin Sun commented in the press release.

He continued and explained that “TRON Arcade will play a crucial role in encouraging developers to join in our mission and provide the best blockchain gaming experience to users around the world.” 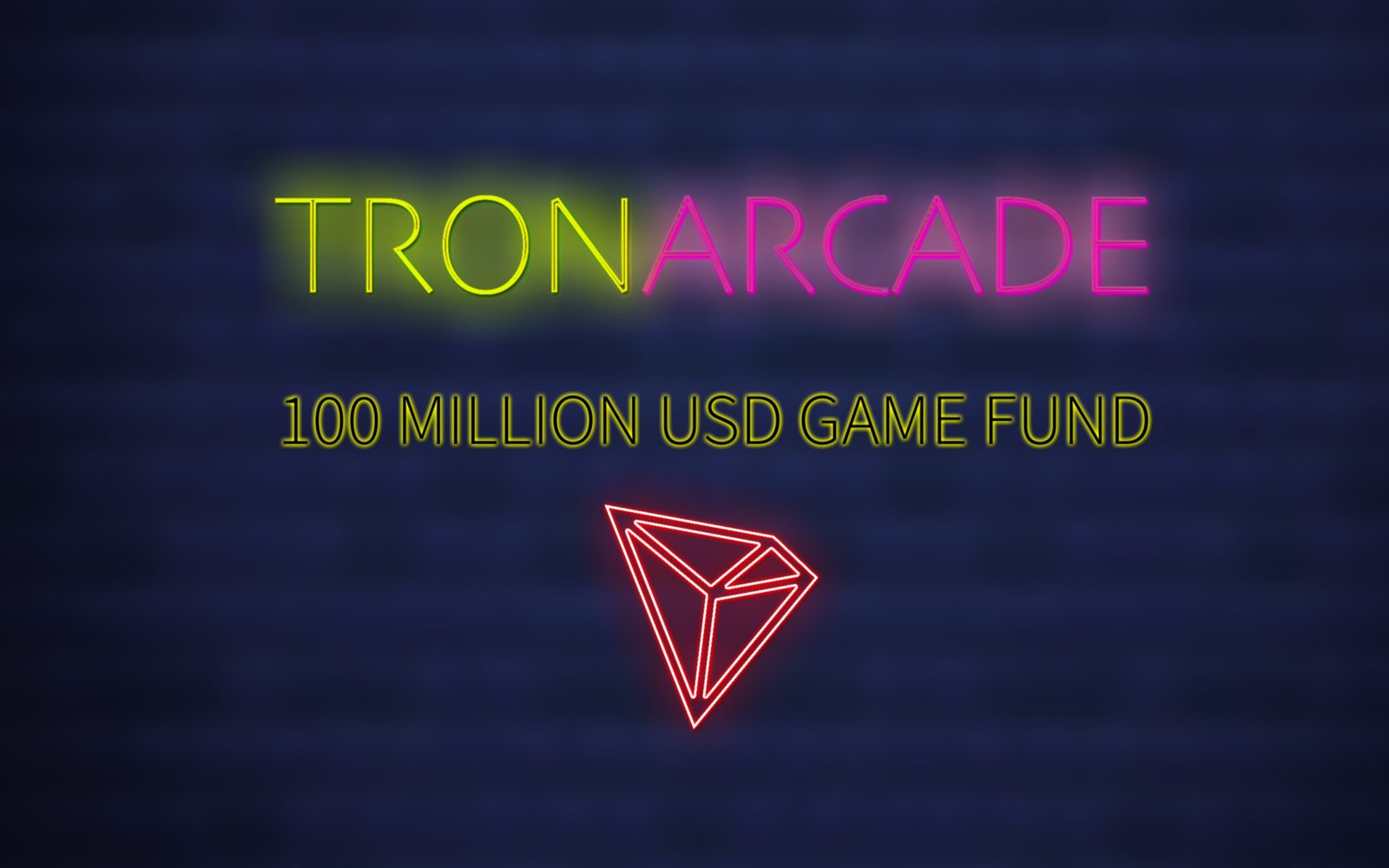 Even if the Tron platform is a young one and it only has a few months, it already has a massive users base and lots of other great achievements that make it stand out in the crypto sphere even amidst the bearish trend that has been lingering in the market during the whole 2018.

Great news comes from DappRadar which highlights the fact that the top ranking dApp that’s built on the Tron network, TRONbet, managed to surpass Ethereum’s IDEX.

Tron’s dApp has more users compared to IDEX and it also surpassed it regarding the daily number of transactions.

Alex Sunnarborg, the founder of Tetras Capital which is a hedge fund focused on digital assets, posted the stats from DappRadar on November 28 on Twitter and he was highlighting that the leading TRON dApps were all gambling related. You can see his tweet here.

The top dapp now has more:

The leading TRON dapps are also all gambling relatedhttps://t.co/AFRq1O9pXm pic.twitter.com/bGSSgOPrBc