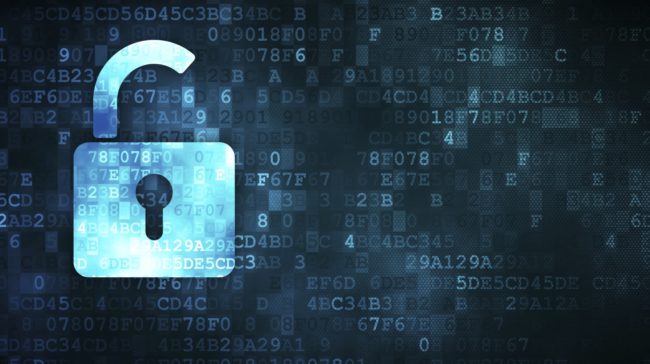 Tron could be soon joining Monero, Zcash, and Verge, according to Justin Sun. there are all privacy coins and TRX might join the gang.

Sun made the statements about privacy on the Tron network during an interview with the team at Bad Crypto Podcast.

During the interview, Justin is asked by Rachel Wolfson about the concerns of privacy on the Tron blockchain.

Tron’s founder continued and explained that “This is how we can improve the privacy of the whole network. So in the future, if you want to have private transactions and a private address, we can also make sure nobody — if you use the address — that nobody can see you. The transaction can be untraceable. We provide a different solution and depending on your preference, you can choose the different one.”

If such a thing happens, it could be a total game changer for Tron. The Tron community has already seen how important the implementation of zk-SNARKS would be on the network.

If you’re unfamiliar with zk-SNARKS, the Zcash crypto is the first application of zk-SNARKS which is a form of zero-knowledge cryptography.

What is zk-SNARKS?
It allows people to prove possession without revealing the information.

This will give $TRX hodlers the option to use private addresses and make transactions untraceable.

This tech allows for shielded transactions to be completely encrypted on the blockchain but also still verified as valued via consensus rules by suing zk-SNARLS proofs.

The launch of Tron Arcade

In other news, Tron recently revealed the launch of Tron Arcade which is a blockchain gaming fund. The announcement was made official via the Medium channel.

Tron Arcade is designed to empower developers and it’s set to see a huge investment of $100 million over the next three years.

According to TRON CEO Justin Sun, the Arcade fund will “play a crucial role” in the company’s quest to expand its popularity, notes Oracle Times.