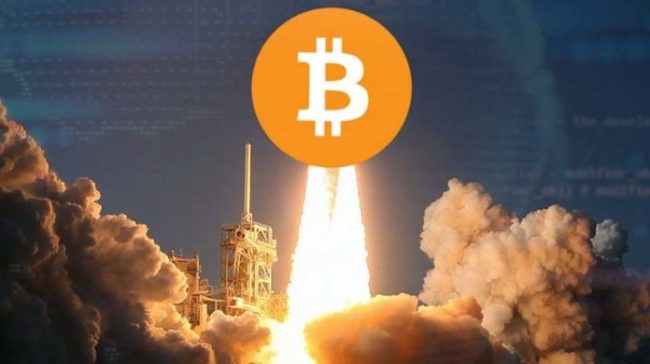 Mark Yusko, CEO of Morgan Creek provided some excellent vibes surrounding Bitcoin and the crypto market as well. During an interview on CNBC’s Fast Money, he said that BTC is a great investment in both short and long-term.

When he was asked what kind of time frame Bitcoin would take in order to reach a level that would have investors enter the market, here’s what he had to say:

“If you buy in today, I don’t think you would have to wait a long time to make a nice return…Over a decade, I think you can make 20-times plus your money.”

So, as you can see, his predictions are pretty bold in terms of BTC price.

He also addressed the subject of Bitcoin Futures Market, and he said that the expiry dates and selling pressure could negatively affect prices. Overall, he believes this might have even contributed to the recent bear market.

Top hedge fund veteran @MarkYusko admits he was wrong about #bitcoin, but he still calls it a long-term buy. pic.twitter.com/S3wqP4EWWy

Not the first bullish prediction about BTC

It’s also interesting to note that this is not even Yusko’s first bullish prediction on Bitcoin.

Back in 2017, during the peak of the crypto market, he predicted that BTC would eventually become valued at $400,000 and he compared it to the Internet from the late 80s and early 90s.

In August he told CNBC that pension funds, family offices, and endowments are looking to invest in the area.

He believes that traditional financial markets will have to suffer in the upcoming years and this will mostly be due to credit.

“I think this year, will continue to melt slowly like a melting ice cube. I think next year, with the economic slow down it gets worse, probably double-digit drops and the big year is 2020, when the credit bubble starts to blow up. Every company has binged on cheap debt, they have over-levered, there’s 14% of companies of S&P can’t service their debt with the next three years of ebitda.”