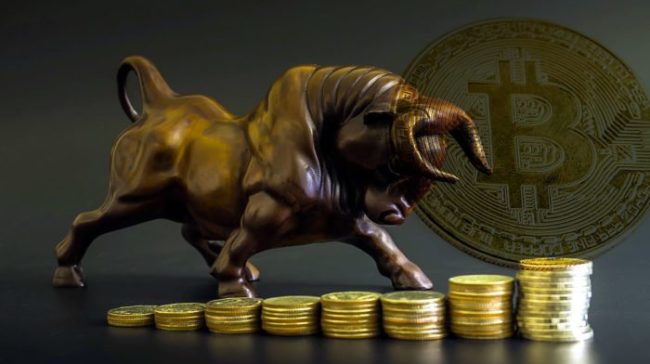 There’s a man who has already made some pretty accurate predictions regarding Bitcoin’s fate, and he has popped up again on YouTube, saying that BTC will be surging a lot more than its current price.

The man identifies as davincij15 on YouTube, and he said that Bitcoin is a reliable token that has a really bright future and anyone who says that it will godown to zero doesn’t understand at all how the ledger works.

With the features of checking double spends and with its decentralized network, the Bitcoin network cannot crash to zero as no one is able to cheat such a system, according to him.

He also made the prediction that BTC will surge up to $7,000 or even more but it will crash again to a much lower price than the one it has now.

He said that all the cryptos are volatile to a specific extent and Bitcoin’s higher volatility is only showing that it is a stage of maturity which will pass away with time.

He stated that BTC could be used to buy goods and services despite the current volatility.

Making accurate predictions in the past

The thing is that the man has already made some pretty accurate predictions in the past and this gives him somehow a sort of credibility.

These predictions of his include the 2018 crash following the all-time high from the past December.

He warned investors not to buy the asset back then due to the imminent fall that will follow, and that’s precisely what happened.

He also predicted the Mt Gox exchange crash warning investors to pull out of the exchange before the hack that led to its bankruptcy in 2018.

It’s also rumored that he even predicted the 9/11 event that led to the massive destruction of the World Trade Center back in 2011, according to Zycrypto.com.