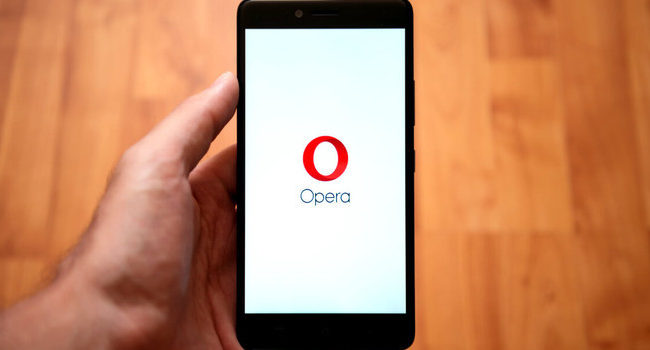 Opera just revealed the public release of its “Web 3-ready” Android web browser which comes with a built-in crypto wallet.

Opera for Android was previously only available in beta, and now it supports Ethereum and more crypto using the network’s ERC-20 standard.

The application also provides support for crypto collectibles such as CryptoKitties and Ethereum-based dApps that can be accessed via the wallet.

“Until now using cryptocurrencies online and accessing Web 3 required special apps or extensions, making it difficult for people to even try it out. Our new browser removes that friction,” Charles Hamel, the product manager of Opera Crypto, said in a statement.

The product is approaching a wider audience

Hamel recently told CoinDesk that the new product is quite the same as the beta version, but as it was approaching a “much wider audience” the company had taken feedback and updated the app’s user interface “significantly.”

Now, it seems that it displays a less confusing language for users and it also has fewer steps required for setting up the wallet.

The company went with Ethereum because it has the “largest community of developers building dApps and has gathered a lot of momentum behind it,” according to Opera.

Supporting use cases for blockchain

Krystian Kolondra, executive vice president for browsers at Opera, stated that they hope to help to support the transition of crypto from pure speculation and investment to being used for actual payments and transactions.

It’s also worth noting that back in October, Opera announced a partnership with the blockchain advisory and financial services company Ledger Capital to explore even more the blockchain tech. Back then, the two companies said that they were exploring new apps and use cases for the blockchain.