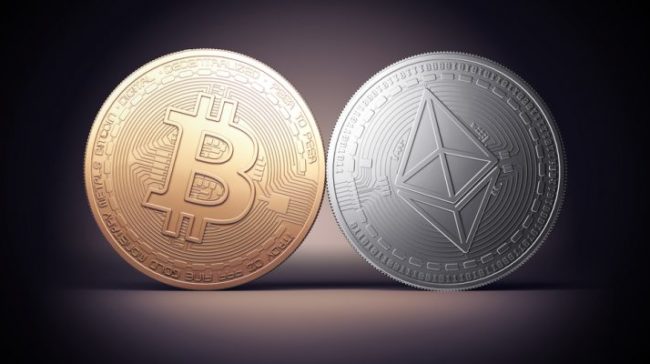 The latest crypto predictions are quite exciting and they include some good news for Ethereum and some pretty lousy news for Bitcoin.

From the very first time since September, there’s a technical indicator which is pointing to a potential rally for ETH, now at the end of the year.

Bloomberg has reported that the last time when the GTI VERA Convergence Divergence Technical Gauge (which detects trend reversals) has found a similar pattern, ETH rallied back then for about a month.

Apart5 from this, Ethereum is enjoying significant achievements these days.

The latest data reported by The Block from Etherescan.io says that the number of unique Ethereum addresses recently hit a new milestone and surpasses a key figure – 50 million.

This is definitely a massive achievement for any network, as you can imagine.

The founder of investment company BKCM recently said that he strongly believes BTC will be hitting bottom only when it reaches around $2,900.

“I think we’re getting closer to the bottom. We have the preconditions for the bottom. The mania that we had last year – you’re seeing that reflected here in a pessimism. So the preconditions are there. It wouldn’t surprise me if we pop down to $2,900 on Bitcoin before we bottom,” he said.

In other news, Bitcoin seems to have a useful supporter. It was recently reported that the U.S. President Donald Trump had chosen Mick Mulvaney to serve as the White House Chief of Start starting in 2019.

Having a high profile official and also an influential member of the Trump administration who also supports Bitcoin is great on the long-run.

More than that, the presence of an official in the government who supports Bitcoin could encourage more officials to objectively evaluate cryptos and carefully analyze their benefits before dismissing the idea altogether.