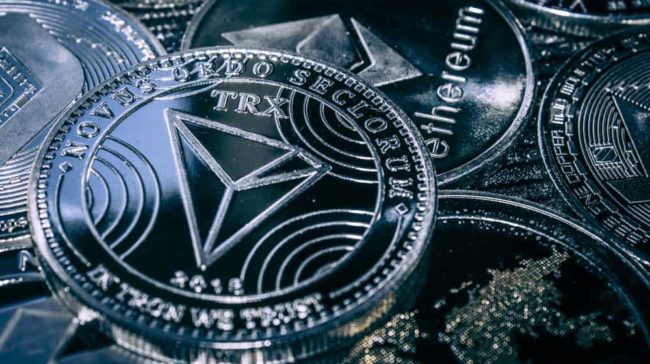 2018 has been a tough year for the whole crypto community, considering the lingering bearish trend that embraced the marked throughout the year.

But Tron still was one of the most successful tokens out there and this is thanks to its intense presence in the media and lots of achievements and tech developments.

More than that, Justin Sun has been doing the best job promoting the Tron Foundation and the token, making sure to keep Tron in the spotlight with his bursting excitement.

Tommy Mustache, a significant face in the crypto community, has recently published a tweet, highlighting Tron’s achievements for 2018 and the bold plans that Sun has for 2019.

He basically said that Tron managed to complete each and everything it set to do last year and this makes us optimistic for the future. Here are four of the main plans that Sun has for Tron in 2019.

Tron had reached all the milestones it had set out to achieve for 2018.

I will be happy with being 5th or 6th, but will not complain about being 4th for sure. ? pic.twitter.com/EIcVfYga6y

Reaching the 4th spot on CoinMarketCap

Despite the fact that this might sound a bit far-fetched, it’s actually not. Just think about that fact that during one single year, TRX was able to jump from the 43rd place to the 11th. Anyway, in order to get on the 4th spot, TRX would have to double its market cap.

The comparison between Tron and Ethereum is here to stay. Tron has already managed to have a blockchain with more TPS and the ecosystem had massive and fast growth. This plan could also become a reality.

Bringing BitTorrent’s 100M to the blockchain

Tron has already developed a token for BitTorrent called BTT. This could lead to a stronger capitalization which would definitely boost TRX.

This has been Sun’s goal all along and we’ll have to see whether he can pull this out by the end of the year. The Twitter community is more than excited and looking forward to seeing Sun’s plans come true.