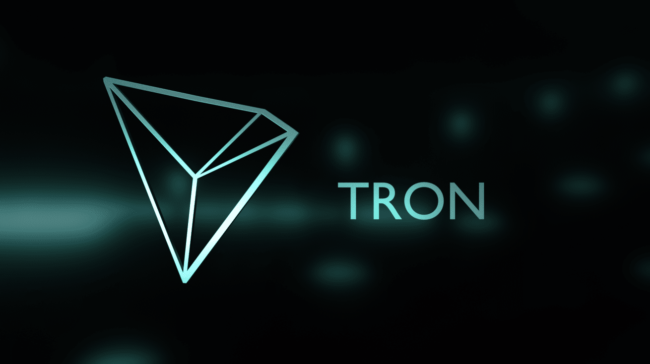 In the recent years the crypto market has grown exponentially. Millions of people from all over the world are using cryptocurrencies in order to pay for goods and services.

The main disadvantage is posed by the fact that investors are often tempted to pour their money into several different currencies at the same time. The best idea is to pick one cryptocurrency that looks promising and invest a little at first. If the results are looking good you can invest additional sums in the future. The problem gets a bit more complicated when we are looking at two cryptocurrency that share certain features, like in the case of TRON and EOS.

TRON and EOS have the same goal: to create a decentralized web. They even share the same origin point as both currencies started their existence as ERC-20 tokens.

Each of them has succeeded in releasing their own MainNets and moved their tokens to their own blockchains. TRON excelled in this area while EOS faced same heavy criticism in the early days the platform was a bit buggy and major glitches were encountered.

EOS is a bit complicated to use in comparison to TRON, which employs a clean and accessible user interface that can be used by new users without a problem. Starting a TRON account will only take a few minutes but EOS will ask you to go through several steps and hurdles in order to complete the task. Even veteran investors are discouraged by such issues and this is not a great sign.

When it comes to aims each platform has a well-defined agenda. EOS plans to replace Ethereum in the long run. TRON is the more popular of the two, with several partnerships signed in the recent months. The platform wants to create a free web while also changing the way in which the entertainment industry works.

Each platform has its own strengths. Potential investors should study them in-depth before a final decision is made.